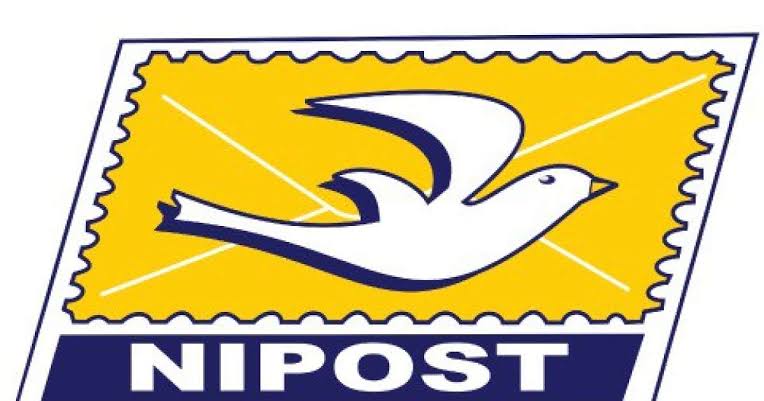 The Federal Government has ordered the Nigerian Postal Service (NIPOST) to stop all cash transactions in its offices across the country.

The instruction was issued by the Minister of Communications and Digital Economy, Dr Isa Pantami, after it was discovered that the use of cash payments in NIPOST offices was aiding corrupt practices.

“It has come to the attention of the Minister of Communications and Digital Economy, Dr Isa Pantami, that some unscrupulous elements have been taking undue advantage of the cash payment system under the Nigeria Postal Services to engage in corrupt practices.”

According to the statement, issued by Pantami’s spokesperson, Uwa Suleiman, the stop order was in line with the anti-corruption agenda of President Muhammadu Buhari’s administration.

“In line with the anti-corruption agenda of President Muhammadu Buhari, and the mandate of the Federal Ministry of Communications and Digital Economy, the minister hereby directs the Post Master General, to, with immediate effect, suspend all existing cash payment plans within its establishments nationwide,”

With the Federal Government putting a stop to the transaction, NIPOST Easy Life banking services which it started last year might be at risk. Its major customer base which is the unbanked population across its vast network of outlets in Nigeria, deal majorly in cash.

However, as an alternative to the cash transaction, Suleiman disclosed that the Postmaster-General (PMG), Adebisi Adegbuyi, has been directed to ensure that all NIPOST offices switch to Point of Sales and bank teller transactions.

Also, members of the public and customers of NIPOST have also been advised to insist on using PoS or bank teller transactions when conducting business with NIPOST.

Speaking about the corruption within NIPOST, Adegbuyi revealed last month that the postal services were trying their best to get rid of corrupt officers who tampered with people’s packages, after a customer reported tampering of the package.

In addition, Pantami expressed disappointment on the current trend of delays in postal services and ordered Adegbuyi to immediately implement strategies that would end unnecessary delays in NIPOST’s service.