“Poor Sanitation is one of the glaring indicators for urban poverty” – Country Director, WaterAid Nigeria 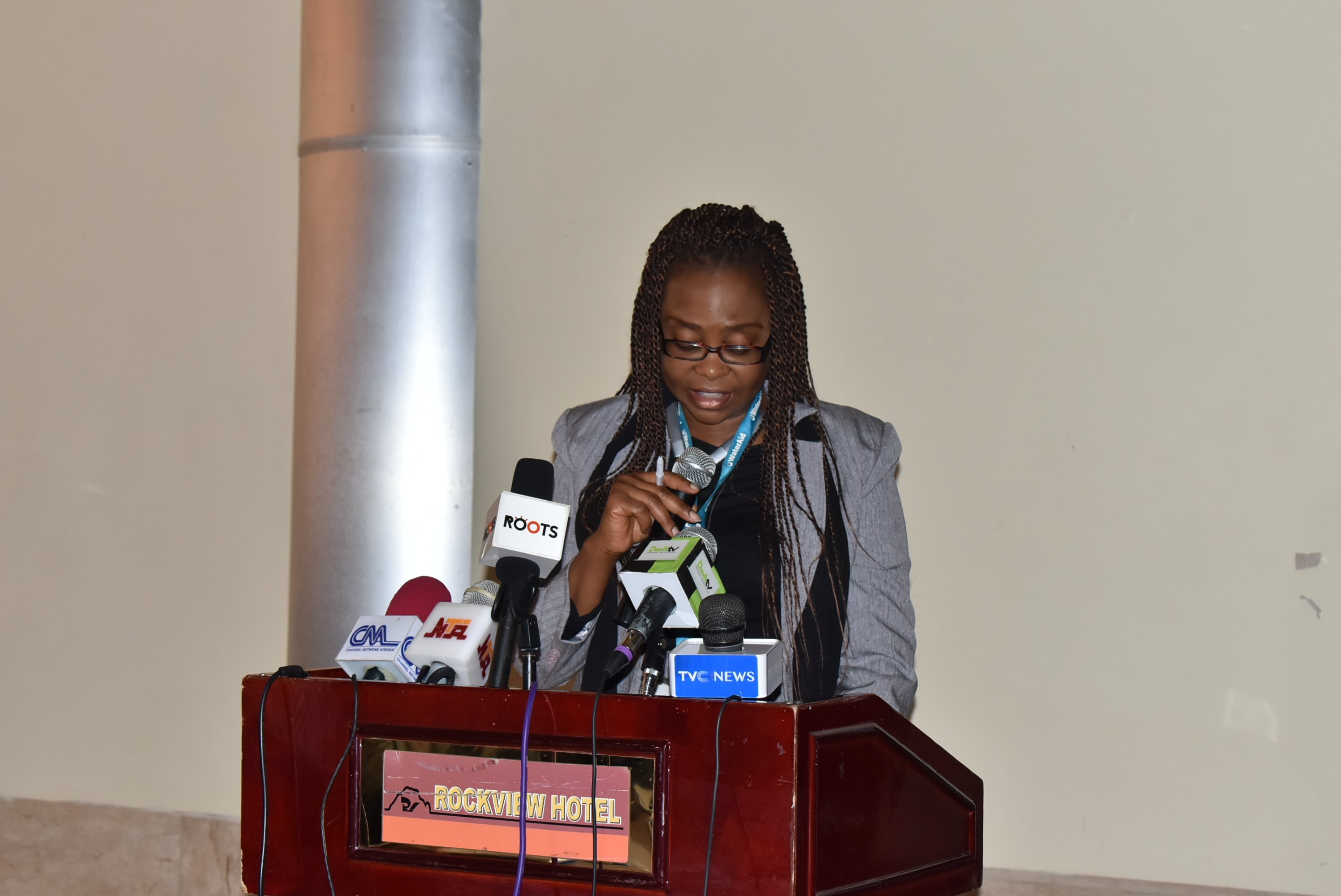 The Country Director, WaterAid Nigeria, Chichi Aniagolu-Okoye has said poor sanitation is one of the disturbing indicators for urban poverty, epidemics and poor health which has been globally recognized as being at the root of dozens of fatal contagious diseases, many of which are particularly prevalent among children.

She made this known during the week at a two-day National Dissemination Workshop on a study of urban sanitation in three Nigerian cities such as Kano, Enugu and Warri organized by WaterAid Nigeria.

Okoye said the Context Analysis of urban sanitation in these three major cities provided insights into the key barriers and opportunities in expanding inclusive sanitation access and the management of human waste across the sanitation value chain as a necessary first step towards addressing faecal sludge management in Nigeria.

“The Study specifically looked at institutional and legislative framework for managing sanitation in the cities, the current sanitation situation in each city, past and current interventions by different stakeholders” she said.

According to her, the study is also part of WaterAid’s commitment to supporting states and cities to utilize the window of the National Action Plan (NAP) in improving access to safely managed and inclusive sanitation services.

“Due to rapid urbanization which is putting further strain on an already inadequate WASH infrastructure in Nigeria, it is imperative that actionable policies be institutionalised both at National and State levels particularly in making provision for faecal sludge management which has been confirmed in our study to be a huge potential for job and wealth creation in the sanitation value chain” she remarked.