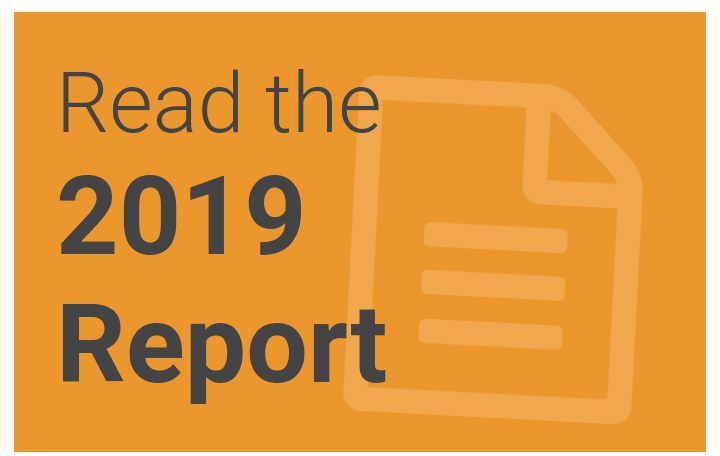 Alliance for Affordable Internet (A4AI), a global coalition working to advance equal access to affordable internet in most developing countries, has said in its 2019 Affordability Report that lack of competition in broadband markets has posed a major barrier to internet affordability particularly to the unconnected areas in Africa.

According to the press statement issued by A4AI during the week, “Research published today by the Alliance for Affordable Internet (A4AI), an initiative of the Web Foundation, finds that consolidated broadband markets — for example 1 those with a single broadband provider — are keeping prices high and putting life-changing internet access out of reach for hundreds of millions of people.

“Although broadband markets have historically become more competitive, helping to bring down the cost of data, the report suggests this trend is now stalling, with some countries backsliding and markets becoming more consolidated.

“People living in countries with consolidated broadband markets pay USD $3.42 more per GB of mobile data than those in similar countries with competitive markets, according to the 2019 Affordability Report. This premium is unaffordable for many people, particularly in low-income countries, keeping them offline”.

“When people have no option to switch providers, they are likely to pay inflated prices for mobile data. The report estimates that 1GB data in a monopoly mobile market could be as much as USD $7.33 more expensive than if it were a two-operator market. This means that across sub-Saharan Africa, people living in markets with no competition could be paying an additional 5.83% of their monthly income for 1GB, on average. With 260 million people living in areas dominated by just one major mobile network operator, the lack of choice has a huge impact on internet affordability and access.

“Around 900 million people currently live in countries where the cost of internet access is kept high by consolidated markets. According to the report, if governments and companies take steps to increase market competition, they can dramatically boost the number of people able to access the internet.

According to Sonia Jorge, Executive Director at A4AI, “Internet access gives people the tools to earn a living and start a business. It offers them ways to build skills and achieve their ambitions. And it provides them access to information to support their families and be active citizens in their communities. The billions of people still unconnected are missing these opportunities and so are societies where digital exclusion remains the norm.

She said Competitive broadband markets provide the foundation needed to make universal access a reality. Yet, governments must also play their role by pursuing public access policy and investments that build healthy, competitive markets that drive down the cost to connect.”

Jorge disclosed that while internet access is considered a basic good by many, almost half of the world’s population remains unable to connect. The primary barrier to internet access is cost. In low and middle-income countries, 1GB data costs 4.7% of average income — more than double the UN threshold for internet affordability. Across Africa, this figure rises to 7.1%, making access unaffordable for millions.

“Women, people on low-incomes, and those living in remote and rural areas are disproportionately unable to access the internet — a digital divide that threatens to mirror existing inequalities and further exclude these communities” she added.

Therefore, A4AI calls for governments to focus their policies and regulations on building healthy broadband markets that improve competition, bring down prices and expand internet access:
● Adopt policy and regulation that support market competition, including fair rules for market entry and incentives to encourage new competitors.
● Bring down costs for new operators to compete by supporting affordable access to
wholesale internet data, so that competitors aren’t locked out by high capital barriers to entry.
● Invest in public internet access, such as free public WiFi and telecenters, and support community networks to expand internet coverage to those not served by commercial markets and provide consumers with more choices to get online.