Global Fund Commits Over N11b To Fight Malaria In Kano 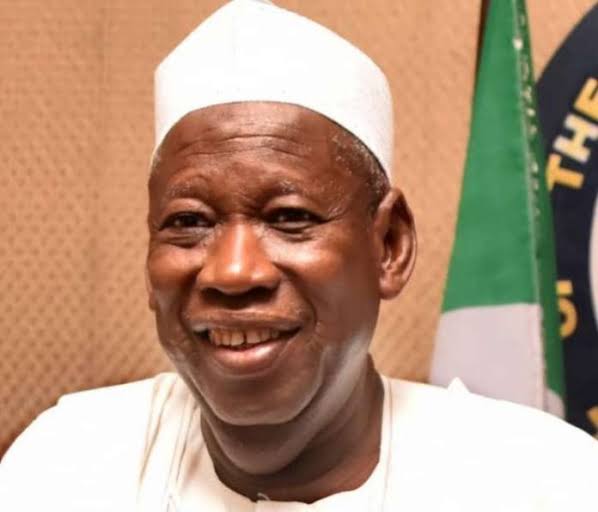 Impressed by the achievements in the health sector in Kano state, under Dr Abdullahi Umar Ganduje, the Global Fund for TB, HIV & Malaria, commits over Eleven Billion Naira (N11b) in Kano, purposely to fight Malari in the state, from 2018 to 2020.

Assuring that, they would continue to support the state in the areas of fight against Tuberculosis, HIV/AIDS and Malaria, in an effort to see to the healthy state in particular and the nation in general.

This was disclosed by Dr Ibrahim Faria, who is the Country Portfolio Nigeria, based in Geneva, when the body paid an advocacy visit to the governor Ganduje at Government House, Kano, Thursday.

Among those during the visit were representatives from Global Vaccine Alliance and National Malaria Elimination Programme, who were also present to add weight and unflinching support to the visit.

Faria appreciated that, “We are glad the way Kano state is leading others in health care delivery system. This is quite unassuming and extremely encouraging. Your Excellency I can assure you that, you should always count on us Sir.”

While the Global Fund is spending over N11b for the fight against Malaria in Kano between 2018 to 2020, Faria reveals that for this season of their activities “We are targeting over 3 million children. Kano is densely populated, hence much attention should be given to the state. More so, the state governor is doing a great work in this area.”

He also listed some of the achievements recorded so far in the areas of TB and HIV/AIDS, which according to him “… we were able to achieve the feats because of the good working relationship we have with the state government, under your able leadership, Your Excellency.”

“We need to do a lot in the area of TB. Probably and partly because members of the public are confusing TB signs with that of HIV/AIDS. There is a need for serious awareness creation campaign around that,” he observes.

To appreciate and encourage what the development partners are doing in the state, Ganduje appreciated that, “We are so conscious of the role each and every one of you is playing to better our lives. Kano being the most populous state, it could be vulnerable. But because we are doing our best, we are able to overcome many health issues.”

Reminding people about the issue of Polio eradication programmes, he said “With the special Grace of Allah, we were able to face the then lingering issue of Polio disease. Which eventually resulted into the huge success we got out of our fight against Polio, coupled with the special interventions we got globally.”

It is now over seven months, according to the governor, “…that there is no trace of Polio in the state. We must therefore commend, the federal government and development partners. We are all working tirelessly to get Polio-Free Certificate next year,” he said.

Gladly mentioned, the governor said “We have enough vaccines for total and absolute control of the Polio situation in the state. And we are doing our best to see to that by next year we are able to get Polio-Free Certificate handy.”