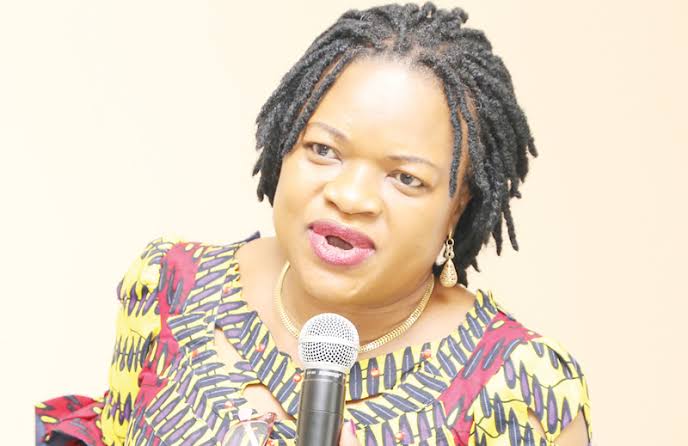 The West Africa Network for Peacebuilding, Nigeria (WANEP-Nigeria) and its member organisations have expressed deep concerns over the recurrent inter-ethnic violence between Tiv and Jukun communities in Wukari, Takum and Donga LGAs of Taraba State and neighbouring LGA (Ukum) in Benue State.

The WANEP said reports on the statistics of fatalities arising from the ethnic violence reveal a death toll of over 600 people with several others injured between April 2 to August 31, 2019 in the both states, while statistics from its NEWS has recorded the deaths of 41 people from September 1-18, 2019 in Takum and Wukari LGAs of Taraba State.

The WANEP in a statement by its national cordinator, Bridget Osakwe on Wednesday said the continued series of attacks and its accompanied reprisals have contributed in compounding the climate of insecurity prevailing in both States.

This according to WANEP have also resulted in the displacement of thousands of people with houses, farmlands, schools, places of worship and health facilities burnt down and/or vandalized.

The WANEP alarmed that the tension between the ethnic groups further manifests in hatred, mistrust and violence, which continues to have adverse effect on public safety, food security and social cohesion in the affected States.

“Beyond the spill-over effect of violence on neighbouring communities of Benue State, inter-communal trading activities, household food consumption and income have also been affected by the escalation of violence.

“Equally alarming is the impact of the conflict on agriculture and livestock activities, which happen to be the mainstay of the local economies of the conflicting LGAs. This threatens food security, as local farmers and herders fear reprisal attacks in their farming locations in Taraba and Benue States” the statement read.

The statement added, “Additionally, growing insecurity in Taraba and Benue States has further disrupted education in the affected communities, as a number of schools have been closed down. This is also affecting the education of school children in the communities.

The WANEP faulted the renewed violence to altercations of assault between the Tiv and Jukun youths, territorial claims and perceived ethnic domination are also key among the triggering factors.

WANEP warned that if the violence continues in communities, it will eighten the risk of sexual and gender-based violence especially rape against women and children trapped in the armed conflict situations.

While condemning the violent attacks, WANEP-Nigeria wishes to commend the joint-security operations as well as the Governors of Taraba and Benue States for initiating the peace dialogue aimed at ending the continued violence and restoring peace in the States.

The Movement urged stakeholders to be circumspect, exercise restraint and sustain the ongoing dialogue process in order to find lasting solution to the conflict.

WANEP-Nigeria further recommends that State Governments should increase the spaces for dialogue and mediation to include traditional/community leaders, faith-based institutions, women and youth groups and other relevant stakeholders from both ethnic groups to ensure inclusivity in the peace process and further sustain it to address the broader social, economic and political grievances including boundary demarcation by the Federal/State Boundary Commission.

It also called on theFederal, State and Local Governments to increase support for the presence of security agencies in the affected Local Government Councils and communities to improve peace and security.

“This should provide a platform to enhance community policing strategies in partnership with the Nigerian Police Force to include identification and/or strengthening of early warning structures to assist in the prevention and mitigation of the inter-ethnic violence.

“The State Governments should strengthen partnership with civil society organisations including WANEP to provide support in community dialogue and mediation in the affected States, while also creating a space for peace education, in collaboration with the media to foster peaceful coexistence and tolerance in the affected communities;

“The State Governments should increase financial and technical support for the Health Ministry, State Emergency Management Agencies (SEMA) and humanitarian agencies to provide support for the displaced persons, victims of violent attacks in order to ensure adequate access to psychosocial, health and livelihood assistance”, WANEP stated

The movement however ssured that through its early warning system, it will also continue to monitor the current security dynamics of the affected communities in the States and engage the appropriate security actors to forestall further escalation of violence in the two States.