NCC Approves Spectrum for 5G deployment, Will it work? 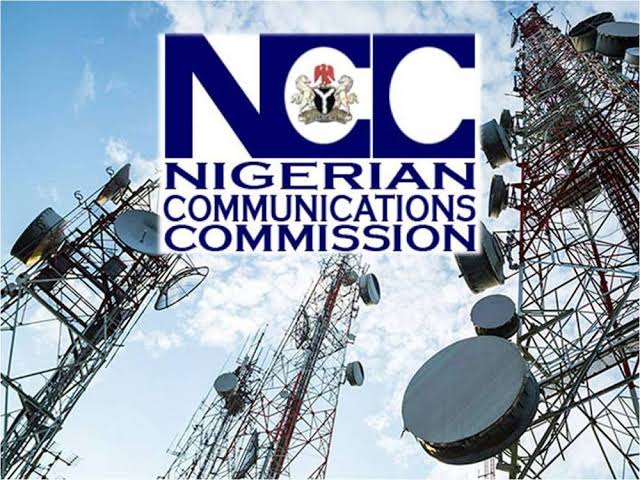 The Nigerian Communications Commission (NCC) has approved the use of spectrum 26GHz, 38GHz and 42GHz for the trial of 5G services in the country.

NCC okays the use of spectrums 26GHz, 38GHz and 42GHz for 5G services. The approval was announced by the Executive Vice Chairman of NCC, Prof. Umar Danbatta, at the maiden International Telecommunications Union (ITU) Digital African Week in Abuja.

Danbatta said the NCC will continue in its efforts to implement policies and projects that will drive the digital revolution in the country.

The NCC will continue to drive and implement policies, projects and programmes aimed at facilitating digital revolution and digital inclusion in Nigeria. In this regards, we have approved spectrum for the trial of 5G services in the country – Prof Umar Danbatta, Executive Vice Chairman of NCC

5G is here to stay
5G network was launched on April 19 by Verizon and has since then been launched in several countries around the world.

The next generation of mobile internet connectivity, it offers faster speed and more reliable internet connections on devices. The network also provides the infrastructure needed to carry huge amounts of data. The highest recorded speed of the 5G network is 1.4Gbps, which is much faster than 4G’s theoretical top speed of 300Mbps.

According to Danbatta, Nigeria is already making plans to work on the regulatory and policy framework that would enable the deployment of a 5G network in the country.

He acknowledged that the commission had developed a framework to facilitate the deployment of broadband infrastructure across the country through the licensing of Infrastructure Companies (INFRACO).

Danbatta also said that a committee has been appointed to monitor the implementation of INFRACO projects.

We have put in place, a Broadband implementation and Monitoring Committee (BIMC) to monitor full implementation of the INFRACO projects within the four year implementation plan. – Prof Umar Danbatta, Executive Vice Chairman of NCC

Speaking on the benefits of the program, Mr Bako Wakil, Director, Technical Standards and Network Integrity, NCC, said the program is focused on standardising the new technologies to fit and support African nations.

The new NCC framework promises deployment of metro and intercity fibre and broadband points of access with a minimum capacity of 10 Gbps across the 774 Local Government Areas in Nigeria.

Are we punching above our weight?
Nigeria, at the end of June 2019, had a 33.31% internet penetration rate, exceeding the 30% penetration target set by the National Broadband Plan of 2013 to 2018. However, currently, 44% of mobile subscribers in Nigeria use 3G technology and 4% use 4G technology.

According to a reliable source, Nigeria’s mobile broadband penetration is forecast to rise to 55% by 2025, with 70% having 3G connectivity and 17% having access to 4G networks.

The drive of NCC towards deploying 5G network is laudable but the current accessibility of 4G networks across the country makes the success of NCC’s plans to deploy 5G network in the country doubtful.

That said, the eventual actualisation of the 5G network will help power the rise of emerging technologies such as Internet of Things (IOT), e-waste and smart cities hopefully.