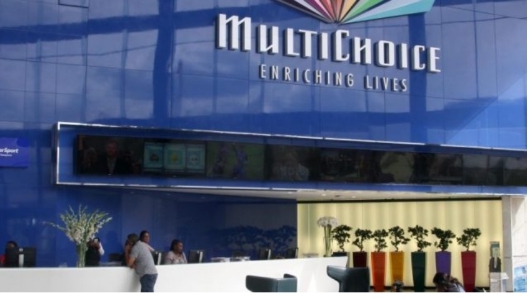 Africa’s biggest pay-TV provider, MultiChoice Nigeria has announced plans to reduce the subscription prices of DStv and GoTV across East Africa – Ugandan, Kenya, Tanzania and Mozambique. This follows a decision by rival, StarTimes, to lower its prices in the region.

The pay-TV provider announced the reduction plans earlier this week, revealing that the price could be cut by up to 5% and 37% in different countries by September 1.

Speaking on the planned price reduction, Reatile Tekateka, MultiChoice Africa’s group executive head of corporate affairs, told TVwithThinus that the structures of each country will influence the price change that will be implemented.

Not all markets where MultiChoice Africa operates will have the same price changes as each country has different cost structures influenced by local dynamics such as inflation, content costs, foreign exchange rates, local taxes and overheads required for each business.Reatile Tekateka, MultiChoice Africa’s group executive head of corporate affairs

About 5 months ago, China’s StarTimes lowered its pay-TV subscription service in Kenya. MultiChoice Africa, in response, decided to implement its own price reduction in the region.

However, StarTimes’ rivalry isn’t the only factor influencing the price change. The inconsistency of subscription from pay-TV consumers in the region also affected their decision. But this could have very real ripple effects in their other markets.

In Nigeria, like many other African countries, MultiChoice’s pay-TV services DStv and GOTV are very popular. Over 40% of MultiChoice 11 million plus subscribers in Africa are reportedly based in Nigeria.

The cost of MultiChoice’s pay-TV subscription in Nigeria has seen different changes due to over the years. When competition in the pay-TV market became fierce in 2017 with StarTimes, Consat and MyTV contesting for a stake in the market, there were expectations that subscription prices would be reviewed.

Perhaps it is time to Finally Review Subscription Prices?

The slow recovery rate of the country’s economy after the recession and competition from more affordable competitors may cause MultiChoice to finally consider price reduction in Nigeria.

Also, like other regions of the world, streaming services are gradually gaining a base in Africa and could in time significantly affect the time-tested subscriber base of pay-TV services like DStv in Nigeria.

MultiChoice Nigeria appears to be taking measures to adapt to the changes by developing streaming services of its own like live DStv viewing and its on-demand video streaming service. But, how much of a difference this will make remains to be seen.