#ExportCurbs: Why Japan must have a rethink, allow dialogue with Korea 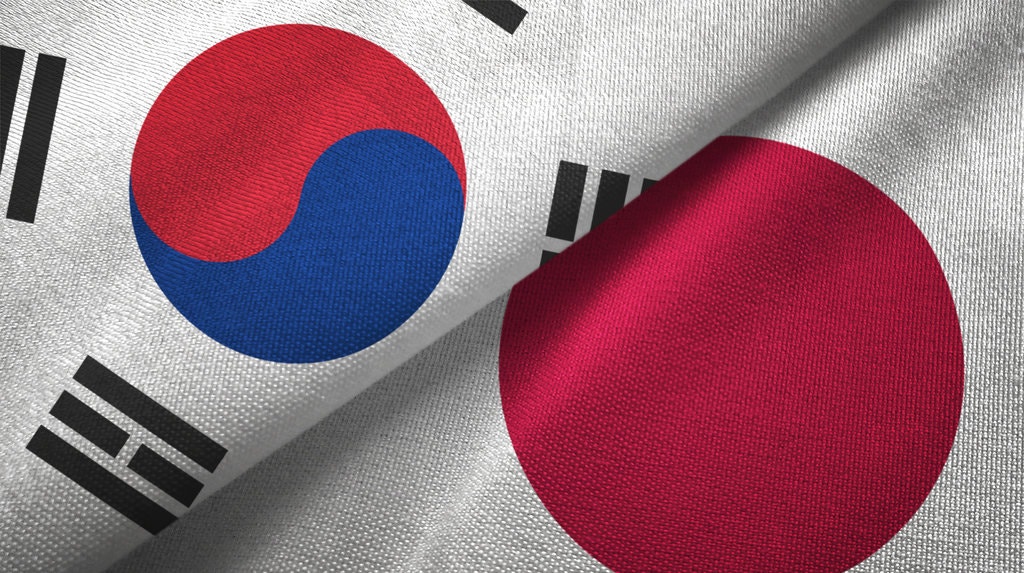 Lately, international media have been awash with the divergent views on the raging issues between two Asian giants – Japan and Korea over arbitrary export restrictions by Japan to Korea due to what could be described as past ‘unfinished score to settle’ between the two Asian states.

Japan had earlier raised concerns over some past disputes with Korea over the wartime forced labor issue and the Claims Settlement Agreement of 1965 as a reason for announcing the measures. An allegation many considered unfounded and unnecessary.

Based on this allegation, Japan’s Minister of Economy, Trade and Industry also reiterated that Korea had been undermining trust by not suggesting a solution to the wartime forced labor issue.

And ever since, several publications across the globe including the New York Times and countless others media outlets in Africa have shared opinions on this rather consequential yet complicated discourse.

Based on several findings on the discourse, it could be deduced that Japan’s unilateral trade measures, that were intended to show discontent over longstanding bilateral historical issues, would be setting a bad precedent jeopardizing the international free-trade regime, if not properly addressed through dialogue.

It is a known fact that the multilateral trading system has been contributing to global economic growth by providing a rules-based framework and preventing unjustifiable arbitrary actions. The forced labor issue which Japan once cited in association with the trade-restrictive measures does not fall under the national security exception of the World Trade Organisation (WTO) agreement.

Furthermore, Japan’s measures seem to counter to the values it claims to uphold. Japan has argued so far that it supports the rules-based multilateral trading system at various multilateral fora including the WTO, G20, and Asian-Pacific Economic Cooperation (APEC). The G20 Osaka Leaders’ Declaration orchestrated by Japan reiterated the principle of “realizing a free, fair, non-discriminatory, transparent, predictable and stable trade environment“.

Nevertheless, on the brighter side, amongst the countries on the Asian continent, Japan and Korea having had a longstanding bilateral relationship spanning several decades which had culminated to strong diplomatic ties – sharing a lot in common most importantly in terms of socio-cultural, political and socio-economic development over the years, should be one reason Japan must have a rethink over her seemingly rash decision to severe trade relations with Korea.

Another reason is, both nations are both members of APEC have so much to offer each other as well as other smaller Asian Nations if they resolve to share stronger alliance particularly in providing big brotherly support to other neighbouring Asian states in the area of international trade, exports as well as economic development/cooperation.

According to popular adage “where two elephants fights the grasses suffer”, no doubt, Japan’s export restrictions would certainly impact negatively on the Korean industry in general by causing regulatory uncertainty and delays in shipments of certain important intermediate goods and materials. Some Korean industries which depend on Japanese materials could experience setbacks in production.

Sadly, these measures will likely have serious impacts on the entire global economy, going beyond the ICT sector, by disrupting the global supply chains.

From foregoing, Korea is evidently ready to have a dialogue with Japan to have these issues resolved, having sought several means to cement the bilateral relation. However, Japan does not seem to be ready for any dialogue anytime soon.

We can only hope that Japan will yield to global interference and give room for timely and productive dialogue with Korea on this matter in due course.