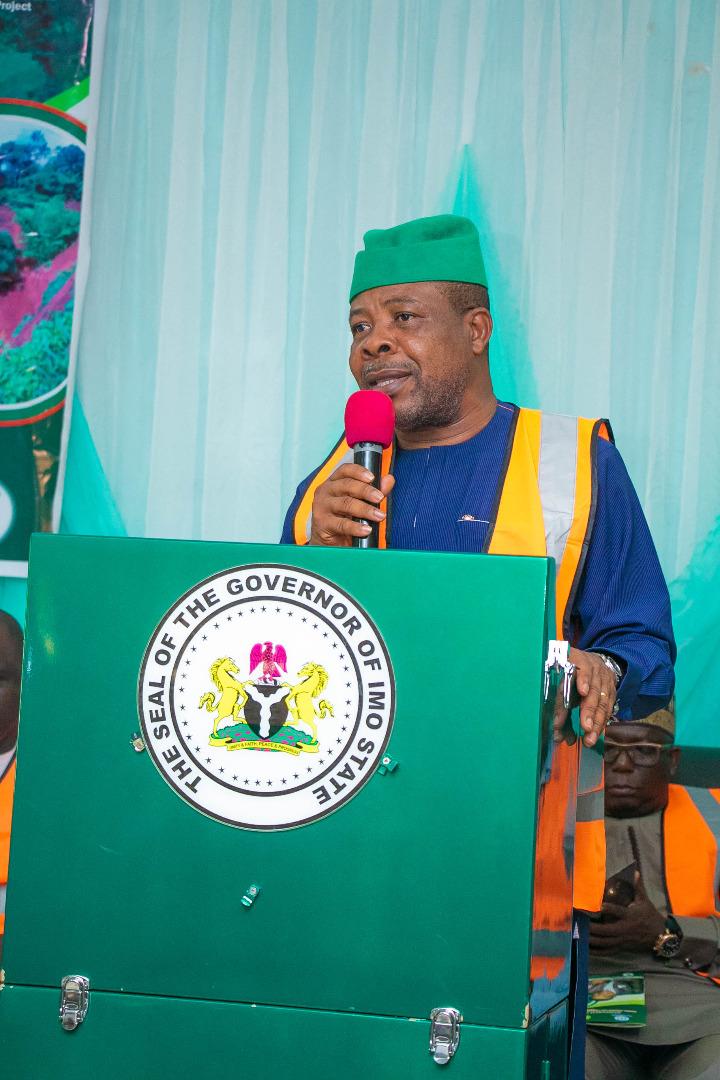 Imo state is on the verge of becoming the most cleanest state in Nigeria as the governor, Emeka Ihedioha CON, has reinstituted the monthly clean-up exercise in the state.

Ihedioha also reinstituted the monthly Governor’s Prize to be given to the cleanest local government area in the state as well as the cleanest autonomous community, primary school and secondary school, respectively in each LGA.

In a statement by Chibuike Onyeukwu, the chief press secretary to the governor, a Planning, Sensitization and Implementation committee has been appointed and approved for the July 2019 clean-up exercise.

The governor said the committee chaired by former governor Ikedi Ohakim is to source for sponsorships and partners, organize “Ihedioha Green Volunteers”, create and manage brand materials, publicity and media, organize and manage the evacuation of refuse and dump sites, enforce total compliance, recommend and organize Governor’s Prize and Audit and handover for August committee.

The committee has the Commander, 34 Artillery Brigade as deputy chairman, with Hon. Alex Emeziem, the ENTRACO Chairman as Secretary.

Others include Imo state Chairmen of CAN, NURTW, NUT, NLC, PFN and COREN.