‘Although ﻿Nigeria has made progress in WASH, lots to be done’ – WaterAid Nigeria 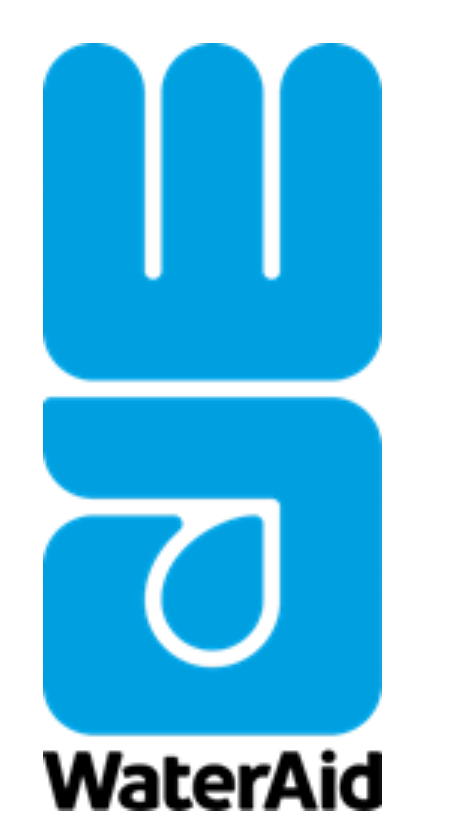 Whilst the percentage of people in Nigeria with clean water has increased by 23 percentage points and those with a decent toilet has grown by nine percentage points since 2000, 29% of the population still lack access to clean water and 61% are without a decent toilet; holding back the health and future prospects of too many people in Nigeria due to lack of these basic human rights. Nigeria still has more work to do to ensure a basic level of provision for all.

According to the WHO and UNICEF’s Joint Monitoring Programme for Water Supply, Sanitation and Hygiene (JMP) data released this week, 29% of the people in Nigeria are without clean water (54.6 million people), 61% does not have basic sanitation (116 million people) and 20% (37.8 million) now practice open defecation. This is an improvement for Nigeria compared to the previous JMP figures captured in 2015 which put Nigeria’s population without clean water at 33%, 67% without basic sanitation and 26% practicing open defecation.

Despite global progress – only 2.1 billion people gained access to a decent toilet between 2000 and 2017. Over 2 billion people globally still do not have access to even basic sanitation; this is equivalent to 26% of the world’s population or one in four people – the statistics highlight how vast in scale the water, sanitation and hygiene (WASH) crisis still is. A decent toilet is one that is private, and built in a way that will keep contents separate from water sources, and within a household.

With just over a decade to meet Sustainable Development Goal (SDG) 6 and bring clean water and good sanitation to everyone, the rate of progress is still far too slow. The target level of provision set by SDG6 is of “safely managed sanitation”. This means providing everyone with a toilet that is linked to a system of safe waste disposal. Without a dramatic progress shift, universal access will not be achieved for decades and will undermine the progress of virtually every other SDG.

The global figures on access to water are better but still worrying, with 785 million people (10%) still lacking access to even a basic water service. This is an improvement on the 844 million people who lacked access in 2015, the last time this data was collected. However, basic access falls below the ambition of SDG6 of everyone having access to a safely managed water supply which demands that everyone has a household service that is reliable and tested to be safe. Over a quarter of people (29%) do not have access to a safely managed supply, putting them at risk of water-borne diseases such as diarrhoea and cholera. Rates of progress are currently too slow to reach even basic access and we are even further away from meeting the SDG6 ambition.

The data also points to the huge inequalities that exist within countries, with the starkest differences seen with access to sanitation services. The poorest and most marginalised people are still being left behind and denied these basic human rights. Until we can close these vast gaps in access, achieving SDG6 is impossible.

For the first time, global estimates on hygiene were included. Around the world, 3 billion people (40%) lacked basic handwashing facilities that have soap and water. In Nigeria, 58% (110 million people) do not have basic hygiene facilities.

The data, which was collected in 2017, also found that:

–          Eight out of ten people who lacked even a basic water services lived in rural areas.

–          Only one in three countries with less than 99% access to a basic water service were on track to achieve ‘nearly universal’ coverage by 2030.

–          Between 2000 and 2017 the population practising open defecation halved from 1.3 billion to 673 million. The greatest decrease was seen in Central and Southern Asia.

–          One in four countries with less than 99% access to basic sanitation services were on track to achieve ‘nearly universal’ coverage by 2030.

“Too many people are still denied access to the basic human rights that so many others around the world take for granted. Nigeria’s progress is encouraging but falls dramatically short of what we need if we are to achieve SDG6 and bring clean water, decent toilets and good hygiene to everyone, everywhere by 2030.

“Lack of financing and capacity continues to be a major blockage to improvements that could drastically change the lives of millions of people in Nigeria and many other countries. We must focus our attention and efforts on closing the huge gaps that exist between the poorest and richest people within our country. It is the poorest and most marginalised people who have the most to gain from accessing good water, sanitation and hygiene services and breaking free of poverty.

“We need an urgent step change in how we all work towards the goal of universal access. Clean water, decent sanitation and good hygiene together is the foundation that underpins almost all of the SDGs, from health to education, to nutrition and the environment. There can be no end to poverty without universal access, but we are still failing to make this a reality. If all of us across governments, civil society and the private sector work to galvanise the revolution in approach this crisis needs, this is a problem we can – and will – solve.”