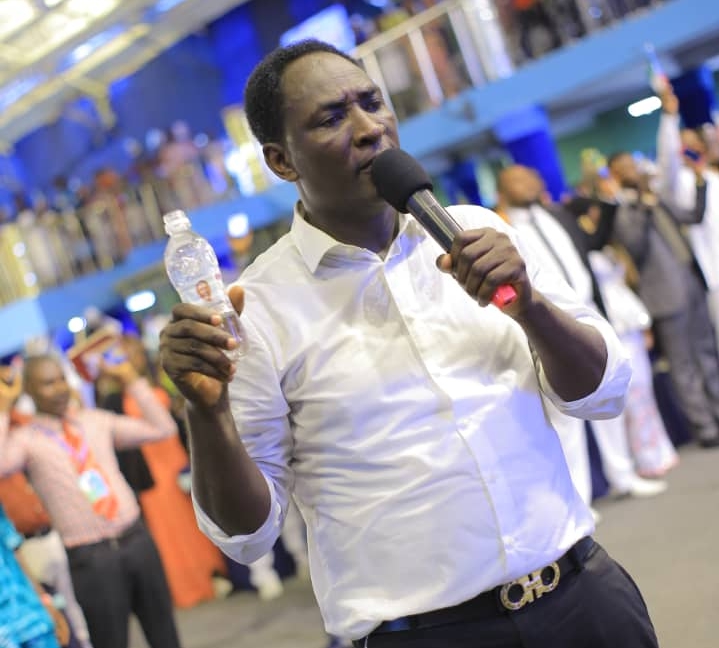 The God of Prophet Jeremiah Omoto Fufeyin has done it again as Mr. Chris Muabu’s manhood erection was restored to normalcy.

Mr. Chris Muabu (formally known as Abdulaziz) born Muslim but converted to Christian had erection dysfunction for over three weeks, urinate blood, visited several hospitals was even booked for operation yet to no avail. But the moment he had an encounter with the God of Owomowomo 1, he’s pain turn gain.

Watch the full video below:

481 thoughts on “﻿BREAKING: Restoration of manhood!”