Have You Heard of the New WhatsApp Conference Call Feature? Here’s How it Works!

The global messaging platform, WhatsApp, has rolled out a new conference call feature, for its IOS and Android users. Officially rolled out about 2 months ago (for beta users), the new feature is designed to let the platform’s users hold calls –both video and voice, with multiple participants.

This is an improvement for the Facebook-owned platform to its already available video and voice call features. The new feature allows a user add up to 3 participants easily (plus the caller, making it 4) for both voice and video calls.

So, are you a keen user of the messaging platform and need to make a group call with friends, colleagues, or family? Here’s how to go about it!

How to Start a Group Call (Video and Voice)

WhatsApp video group calls can be carried out by simply starting a one-on-one video call with a friend.

Once the call gets connected, an ‘add participant’ icon would show at the top right corner of the call screen and this can be clicked to add more participants from the contact list. 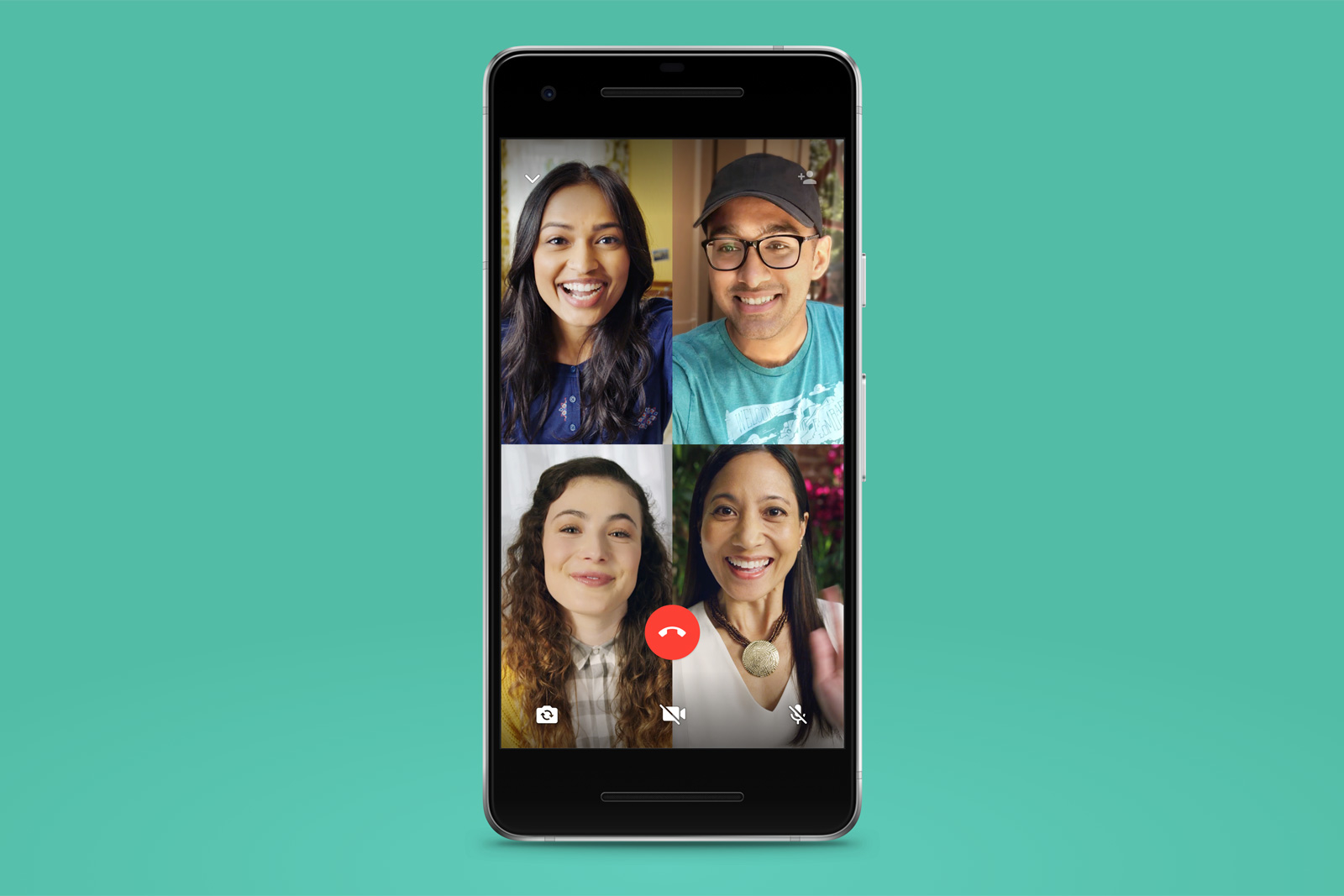 Video calls now allow up to 4 participants for a conference call.

Only one participant can be added at a time by the person who initiated the call and immediately after a third participant is being added the ‘add participant’ icon is disabled.

The same process applies for group audio calls. Except that, in the place of the group callers’ faces, there would only be the display picture and names of the call participants. 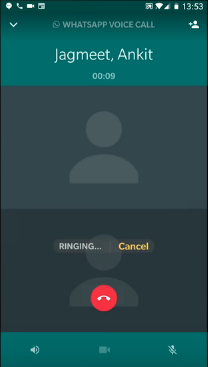 Voice calls now also allow up to 4 participants for a conference call.

One major perk of this feature is that similar to the WhatsApp messages, video and voice calls on WhatsApp are end-to-end encrypted. What this essentially means is that no one, except you and the person(s) you intend to call, can get access to it, not even WhatsApp will have access! Also, the calls are optimized for low-bandwidth internet connectivity for areas with slow internet speeds.

Prior to this, users on the platform have had to depend on other apps (Skype, Hangouts, Facebook Messenger) to have a conference call. But now, with the addition of these features, its over 1 billion user base would now be able to place group video calls within the app itself without the need to download other apps.

62 thoughts on “Have You Heard of the New WhatsApp Conference Call Feature? Here’s How it Works!”