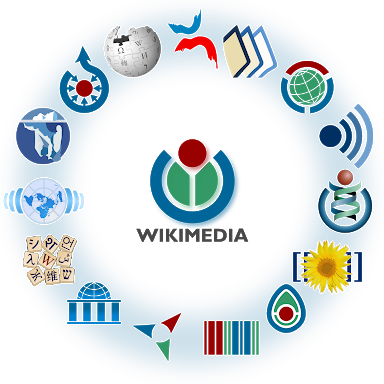 The Wikimedia Foundation has sounded a stark warning against a copyright reform proposal in Europe that’s due to be voted on by the European Parliament next week.

“In the post, also emailed to TechCrunch, Maria Sefidari Huici, chair of the Wikimedia Foundation, writes: “Next week, the European Parliament will decide how information online is shared in a vote that will significantly affect how we interact in our increasingly connected, digital world. We are in the last few moments of what could be our last opportunity to define what the Internet looks like in the future. The next wave of proposed rules under consideration by the European Parliament will either permit more innovation and growth, or stifle the vibrant free web that has allowed creativity, innovation, and collaboration to thrive. This is significant because copyright does not only affect books and music, it profoundly shapes how people communicate and create on the internet for years to come.”

Backers of the reform proposals argue they will help European creatives be fairly recompensed for their work. But critics argue the proposals are not balanced and will chill the creative freedoms of web users to share and comment on content online.