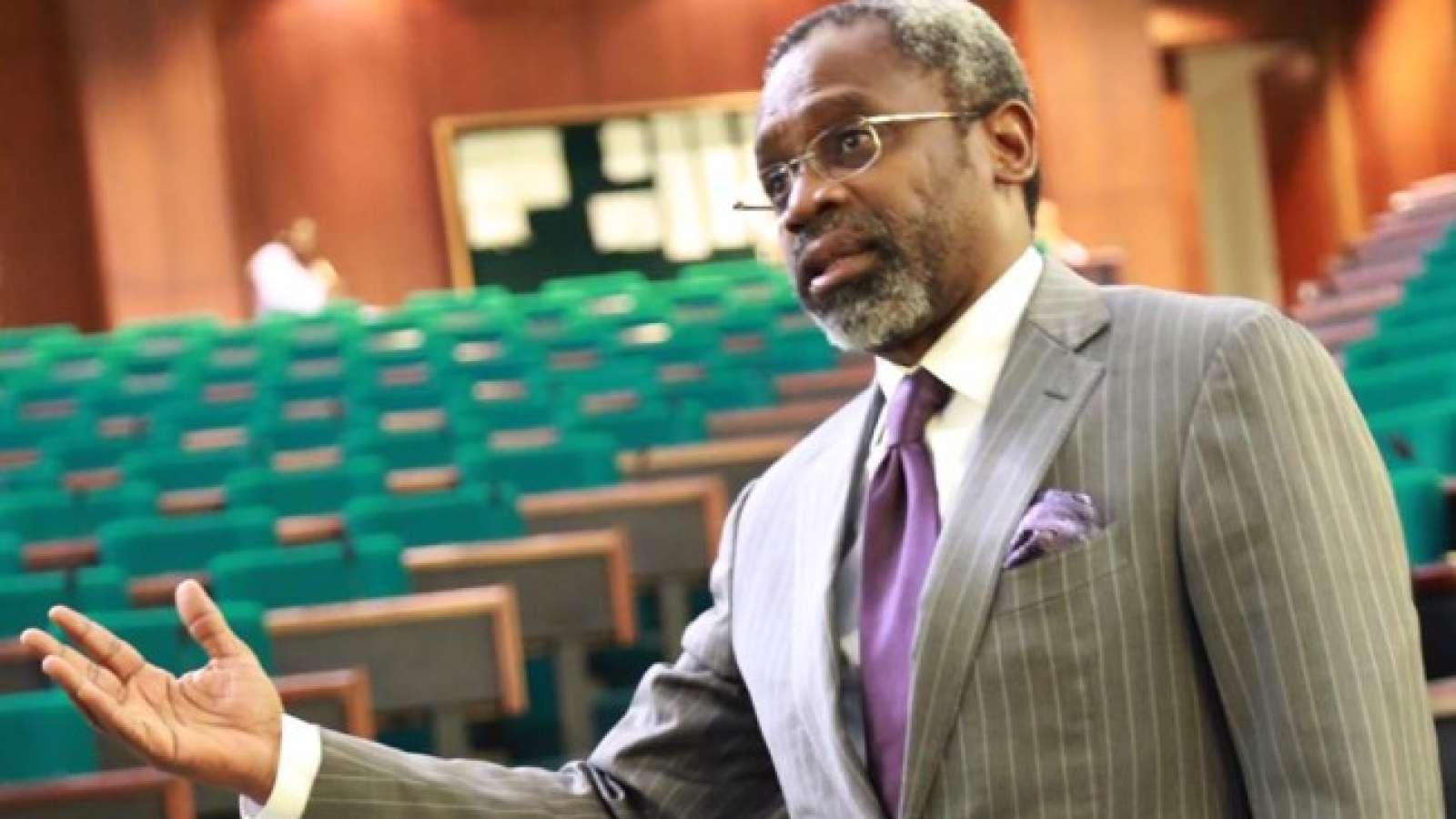 Nigeria’s Electric Power Sector has witnessed several manipulative stages of privatisation in the last two decades. This has culminated into unsavoury and unsatisfactory power generation, transmission and distribution by different bodies set up to ensure efficient service delivery to the citizenry. However, the story still remains thesame particularly at the tail end of the Electric Power Value Chain which is Distribution.

Most Nigerians whine and wallow in total black-out especially in major cities despite being slammed with unrealistic bogus estimated billing at end of every month by the Electricity Distribution Companies. This is despite inefficient power distribution which amounts to absolute ripoff on the part of the consumers.

In finding lasting solution to this  recurrent over billing by these power distribution companies Honorable Femi Gbajabiamila, has sponsored a bill that will end this shady activities within the sector.

ENACTED BY THE NATIONAL ASSEMBLY OF THE FEDERAL REPUBLIC OF NIGERIA AS FOLLOWS:

The Electric Power Sector Reform Act (herein referred to as “The Principal Act”) is hereby amended as set out hereunder.

Section 35 (2) of the Principal Act is amended by inserting immediately after the word “term” the phrase “except reappointed under sub section 4 of this section”.

Section 67 sub section 1 of the Principal Act is amended by deleting the entire paragraph (b) and replacing same with a new paragraph (b) as follows:

“the installations, maintenance and checking of pre-paid meters, tariff methodology and proscription of estimated billings”.

The Principal Act is amended by creating new sections 68 to 72 as follows:

-(3) Customers who elect to buy their pre-paid meters through Credit Advancement Metering Implementation must state it in their applications and such customers must be metered within 30 days of the receipt of their applications.

S. 69. Upon connection, the Electricity Distribution Company serving the Consumer must inform the customer in writing on the nature of the meter installed, tariff methodology and all other services available to the customer.

71. All cases of illegal disconnection, refusal of the relevant Distribution Company to connect a customer after application, un-metering within 30 (thirty) days of a customer applying for a pre-paid meter and estimated billing shall attract both civil and criminal liability.

and any officer found guilty shall be liable to a fine of N500,000 (Five Hundred Thousand Naira) or imprisonment for a term of 6 months or to both such fine and imprisonment as the Court may deem fit.

Section 94 sub section (2)of the Principal Act is amended by creating a new sub-section (4) as follows:

“any person who performs any act or does anything or refuses, fails and/or neglected to carry out his lawful duties with intention to contravene or frustrate the Implementation of sections 68 and71 of this Act is said to have committed an offence; and upon conviction shall be liable to 6 (six) months imprisonment or a fine of N1, 000,000, (One Million Naira) or to both such fine and imprisonment without prejudice to the right of the Commission to cancel or suspend any license under this Act”.

This Bill may be cited as the Electric Power Sector Reform Act (Amendment) Bill, 2018