Are Nigerian telecoms subscribers happier in 2018? 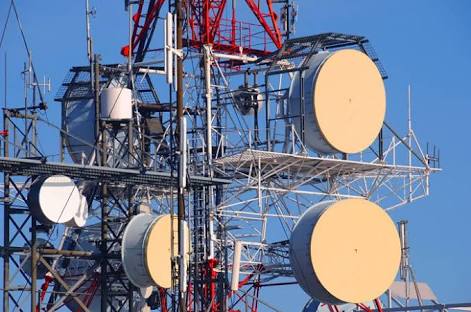 The number of complaints by Nigerian telecoms subscribers in Q4 2017 decreased slightly according to the newly-summarised quarterly complaints report released by the Nigerian Communications Commission (NCC).

The regulator said as at the end of last year, it received a total of 17,247 complaints – representing a minor decrease from the Q3’s record of 18,711 complaints.

Billing issues make up the bulk of complaints received during the quarter (51.1%). The outlined billing issues relate to deduction, charging for unauthorised services, unsuccessful calls and undelivered SMS, as well as the inability to change tariff plan, charges for Caller Ring Back Tune not downloaded, deductions for unsolicited VAS/promos and virtual top-up deducted but not received.

The NCC attributes the decrease in complaints to the rise in the level of consumer awareness, supported by the addition of recently developed channels of engagement including a toll free line, Consumer Web Portal and various social media handles.

Of the 8.2 million subscribers that have activated the DND Service on their lines as at December 2017, almost four million of them are MTN users. 9mobile has 1.825 million users activated while Globacom and Airtel have slightly over 700,000 each.

Should the VAS Aggregator License process realise, the expectation is that this will further reduce complaints.