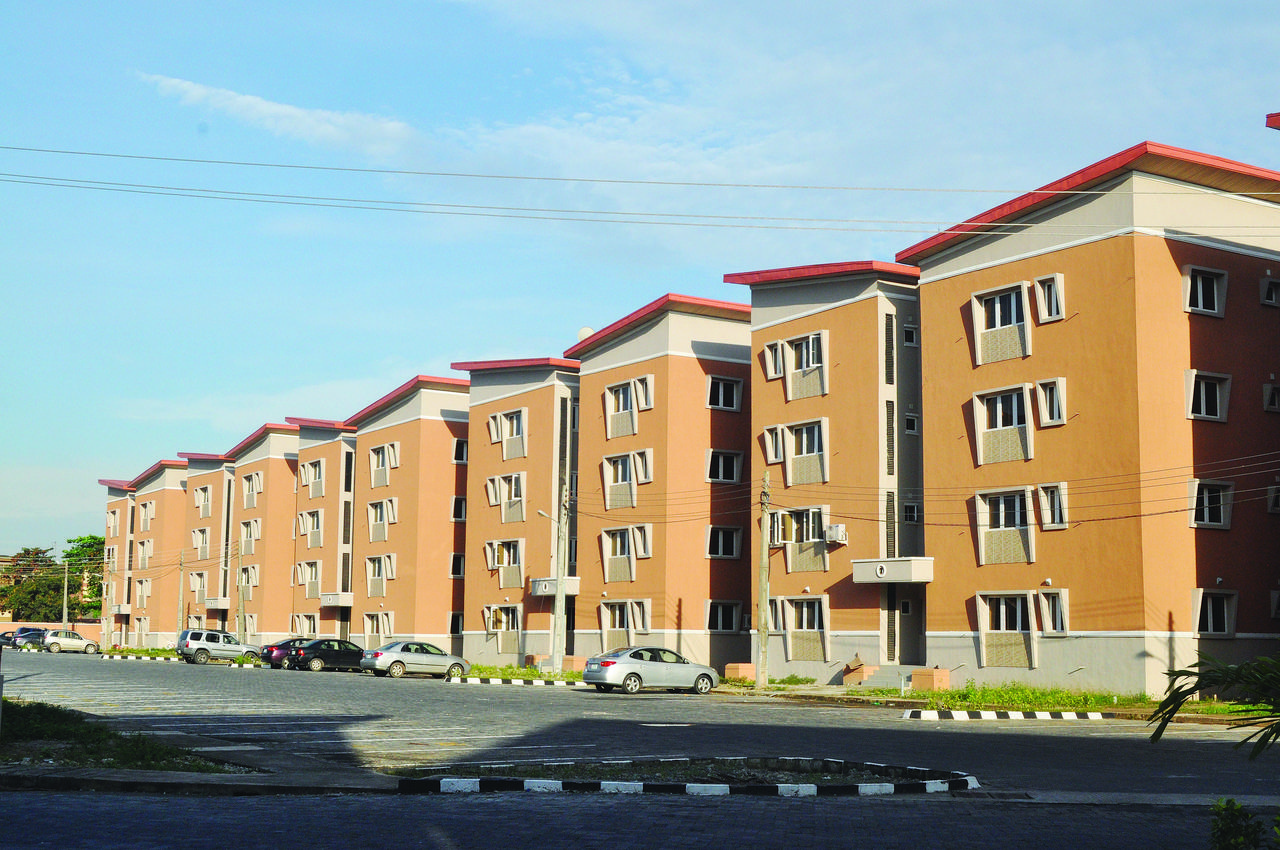 An expert in the  housing sector and the Managing Director of Symphony Garden City, Lagos State, Mr. Bola Adeboye has identified the strict policies of the government as factors responsible for low investment in housing sector by foreign investors.
Adeboye lamented that the polices of the government on housing has become unbearable for investors hence the reason why they avoid the sector.
The Managing Director who spoke after his Investors’ Forum on the proposed Symphony Garden Estate at Ogudu, Oworo – Shoki area of Lagos state decried the rate investors move their investment from Nigeria to other countries because of its stiff policies.
He said government needs to deregulate its housing policies in order for both local and foreign investors to invest in it.
He said “Government of some countries has less than 5% interference in housing unlike Nigeria where government influence is over 80%.
” Investing in housing in Nigeria is tasking because they keep bringing different policies. Just like it took us three years to get to where we are and it is only a determined soul that could go that far.
“Government should deregulates, they should give room for professionals on the field.
” It is only when government redufe interference in housing sector that would encourage investors to invest in it”,he said.
He appealed to the government to deregulate and reduce their interference in housing, advising them to give room for professionals in the field.
He also  advised government to embark on full housing scheme in order to address the housing deficit in the country.
While speaking with investors at the forum, Adeboye described the new estates as ‘an exquisite luxury of island on Lagos mainland’.
Adeboye explained that the garden City is located on a strategic position in mainland which has all the facilities of the island.
He added that they would provide all social amenities like good road, recreation centre, club house, schools among others in the estate.
“Our Garden city is located at the centre of Lagos state which made it a strategic position. It is a 20 minute drive to any part of the Lagos state whether the island or mainland.
” Symphony Garden has the facilities of the island in the mainland. We are bringing the luxury of the island to the mainland.
“You don’t need to go to the island because it has already been overcrowded, and we are providing everything you will see on the island on the mainland”.
Adeboye however said the City would be affordable to both the middle and upper class earners in the country, adding that they have provided way that would made it affordable to lower class earners