Tale of Untold hardship in several IDPs camps in Abuja! 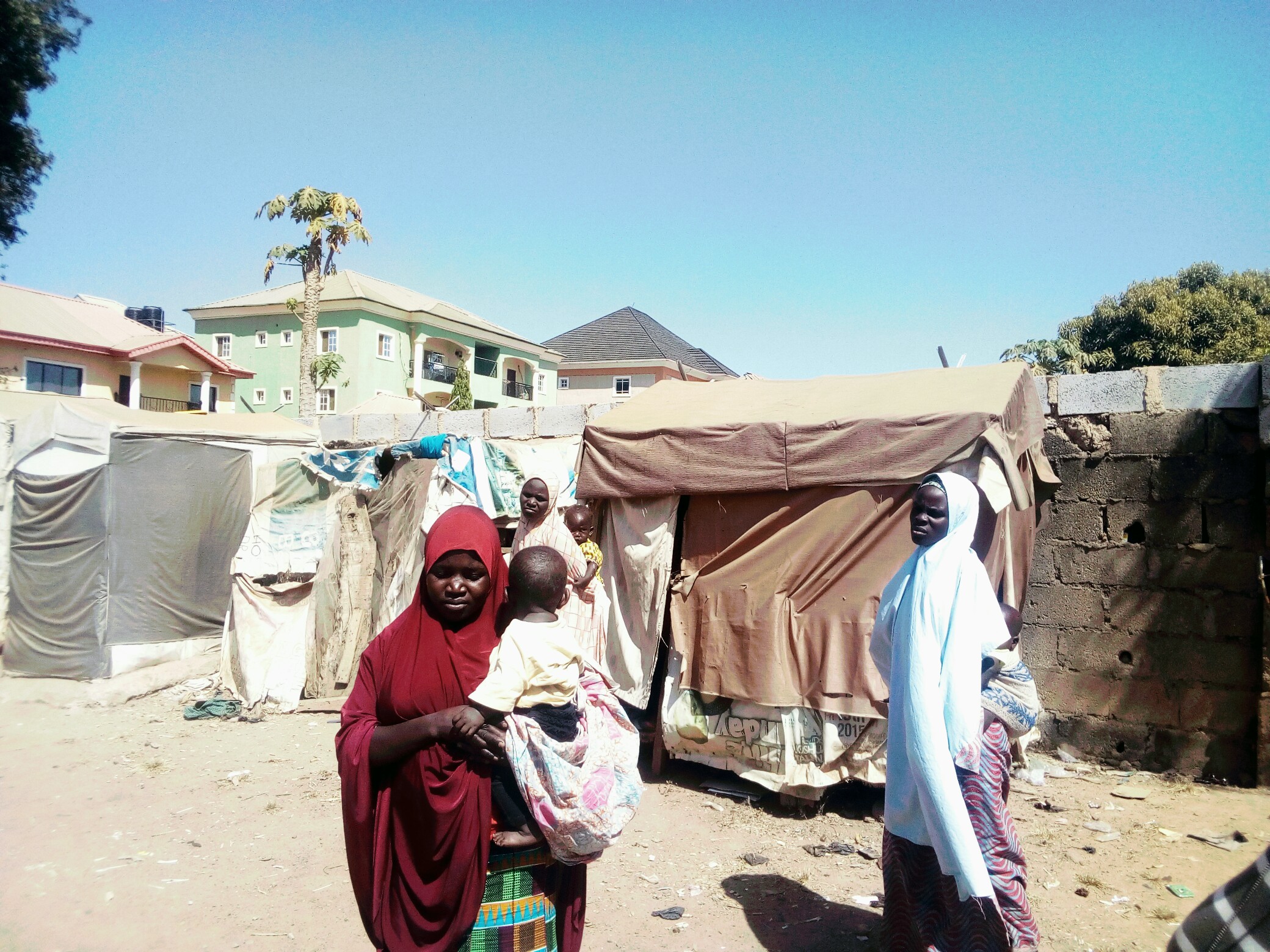 We had yet another life-imparting pre-outreach visit again to the Internally Displaced Camps in Durumi and Kabusa  both in the suburbs of the Federal Capital Territory Abuja with our Great Team powered by ADIES, an Abuja based NGO advocating for sustainable development and Inclusion across board in collaboration with DotunRoy.com

We had great interactive sessions with these victims of circumstances and just like they usually do, poured out their hearts on how they have been partiality neglected by the government who are supposed to prioritize their well-being since they were brought to the Capital city.

Based on our investigations and our several visits to these camps, there have been serious case of neglect in these camps. There have been inadequate provisions for sustainable welfare programme for these special citizens.

According to the FCT Coordinator for the IDPs, Mr Ali, who has been committed to reaching out to the relevant authorities over several issues affecting IDPs ranging from healthcare facilities, educational facilities for the IDPs children, portable water as well as befiting housing and security said nothing tangible has come out from the government.

“Only Faith based organisations and other NGOs have been committed to supporting our welfare since we got here in 2014″. About 150 health emergency cases have resulted to death amongst the IDPs.” Ali affirmed.

Ali said he has written several letters to different government agencies and ministries. And yet to receive meaningful and tangible response.

He added that several IDPs camps such as Kabusa and Waru are still been forgotten with no support at all from no one because their locations are not accessible due bad roads.

“Their children have not been able to go back to school to continue their education since they got here” said Ali.

He added that there has been no clean water, no good food, no jobs for the IDPs teenage boys to fend for themselves.

“believe me its been sad situation for us all here,” he lamented.

Another touching part of the visit was Baby Haruna and his young mother who live in a makeshift room of just about 9×9 built with cement bags and polythene material (torn) wrapped around wooden frame with a conspicuously leaking roof perforated in several places.

I tell you, that room wouldn’t be safe for a little child.

Judging by her looks, Haruna’s mother would probably be in her early twenties. She shared with my team and I how she has been struggling to keep body and soul together as a nursing mother on the camp.

“As you can see we live in the small room with leaking roof” she said in Hausa.
She recounted several sleepless nights of watching over her baby, preventing him from ferocious mosquitoe bites.

“We are really suffering here, during the raining season all our roofs were damaged and destroyed as a result of torrential downpour” she said in a sad tone.

My encounter with this family really challenged me more as a Nigerian. And I believe we still have noble men and women of dignity in Nigeria who could single-handedly take these people to a better home and environment just for the sake of this little angel called Haruna.

We could only hope that there will be light at end the tunnel for these people if all hands are on deck. Government can play their parts but we, as citizens can equally help in restoring the seemingly lost hope of these Nigerians.