Justice at last! ECOWAS Court rules in favour of Dorothy Njemanze & 3 Others Vs. Federal Republic of Nigeria! 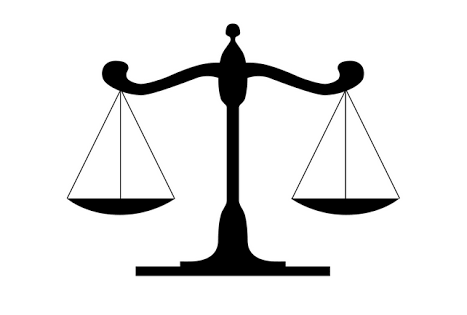 In the case of Dorothy Njemanze & 3 Others v. Nigeria at the ECOWAS Court suit ECW/CJ/APP/17/14, judgment was delivered in favour of the plaintiffs today 12 October 2017.

Apart from 1 of the Plaintiffs whose claim was statute-barred. All the other reliefs applied for were granted. And 6 million naira (each to the plaintiffs as compensation. I have attached the initial application for your information. We have not received a copy of the judgment yet. Once we have it this would be disseminated.

The court found that there was arbitrary arrest, leading to violation of plaintiffs rights to liberty contrary to international human rights law and Nigeria’s constitution. That while there was no concrete evidence of the physical abuse experienced, there was sufficient evidence of the verbal abuse meted to the plaintiffs which was humiliating and degrading especially calling them ‘prostitutes’ that amounted to gender based violence.

The court also found that there were no basis for the defendants’ agents to act that every woman seen ‘outside at late hours at night’ was a prostitute. And even if the crime of prosititution was alleged. This is a crime involving two persons – a man and a women whereas the agents only picked women. Therefore this was a targeted and systematic attack against women because of their gender and amounted to gender-based discrimination.

This is the first judgment from a regional court to pronounce on the protocol to the African Charter on the Rights of women in Africa (Maputo Protocol) and should be celebrated.

Note that there was no lawyer from the Nigerian government side at the court today which in itself shows their complete disregard to the matter.