“Police are the reason most rapists, sex offenders go unpunished for their crimes in Nigeria” – Njemanze 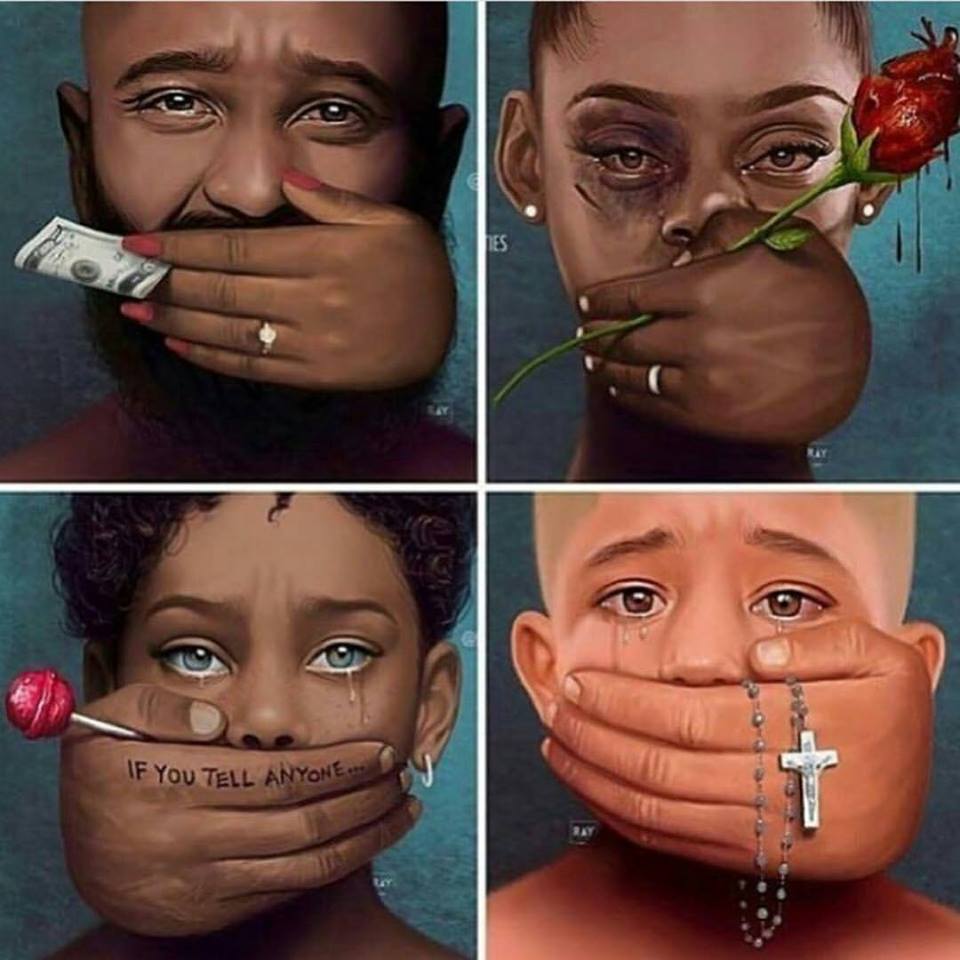 Abuja based Human Right Activist, Dorothy Njemanze, has blamed some “Bad Eggs” within the Nigeria Police Force as the reason most rapists, sex offenders and other gender-based violence culprits often escape the wrath of the law for the heinous crimes they have committed against minors and women in Nigeria.

While recounting her several horrific experiences fighting for justice for those young girls who have been either molested or assaulted sexually and psychologically mostly by their close relations and other members of the society, she said these bad eggs in the Police Force have been caught severally colluding with the suspected rapists by collecting huge sum of cash so as to sweep the case under the carpet, thereby denying the victims access to justice.

basis. And until the Police in Nigeria truly criminalise rape and treat it as such, it will be difficult for the victim of rape speak up and get justice. I say this with all conviction, I don’t care if you are a security agent or police, once you are caught as a rapist, you should and must be punished under the law. On several occasions, Police have been caught collecting money from the rape suspects thereby preventing the case from getting to court. This is one big injustice against humanity” she affirmed.

Narrating another hideous encounter of an on-going rape case in Dutse Buapuma, a suburb in the Federal Capital Territory, Abuja where a 12 year girl has been allegedly raped by Chinonoso Ekesiani, a man in his mid-30s, who also threatened the poor little girl that she would die, if she ever discloses to anyone. Dorothy said, Police, after receiving huge cash as bribe from the suspect, told the mother of the victim to forget about the case since she has no evidence to present in court. In other words, she might lose the case in court”.

In her words,” it is totally appalling and out of place to hear such discouraging statement from the police whose primary duty is to protect the lives and properties of the citizens. Those who are suppose to be our friends and help us to seek justice at all cost. Because of this case, I have just been attacked by the some hoodlums and miscreant sent by the suspect (Chinonoso Ekesiani) while investigating this rape case in the same area where the crime was perpetrated”.

“Aside from the stigmatisation and rejection these victims suffer, they also suffer psychological damage which often leads to depression, low esteem and suicide attempt. Our organisation, Dorothy Njemanze Foundation have single-handedly provided supports for several rape victims and other gender-based violence victims whose their families have completely abandoned as a result of stigmatisation that comes with speaking up while trying to get justice as a rape victim” She explained.