‘A good Nigeria is better than a good Arewa, Oduduwa or Biafra’ – Wole Soyinka 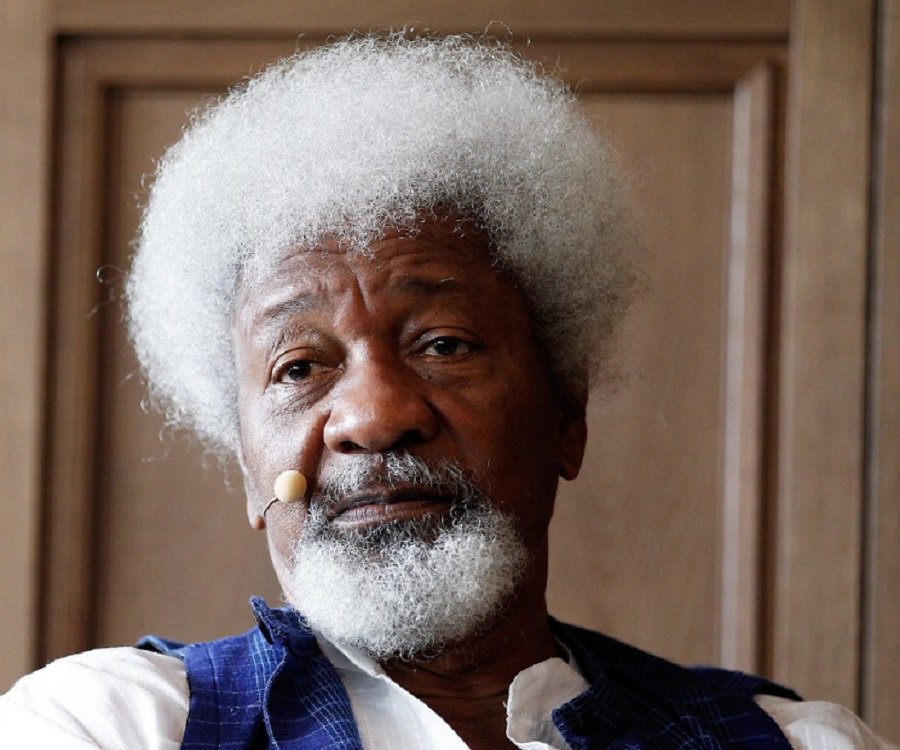 Legendary Nobel Laureate, Professor Wole Soyinka has expressed his patriotism for his fatherland, Nigeria amidst several agitations from different political factions and ethnic groups caused by current socio-economic crisis in the country. In his well-thought out Poem, he admonishes Nigerians to ignore those who are whipping up political, religious and tribal sentiments in order to cause war and major break-up in Nigeria. Read his Poem below:
The Ibos want Biafra
The North wants Ibo’s exit
The Yorubas want Ibo’s exit
The Ibos are saying “we have investments in your areas and cannot leave them”
And the fight is being cooked.
Amongst all these, the President is in London
Governors are sharing bailout funds
Workers salaries are not paid
Government officials have their children schooling abroad
Ministers and senators are looting
The poor Hausa man is riding Okada
The poor Ibo man is riding Okada
The poor Yoruba man is riding Okada
The poor Hausa man sleeps under the bridge as Alamajiri
The poor Yoruba man sleeps under the bridge as Alaye
The poor Ibo man sleeps under the bridge as agbero
It is pertinent to note that the poor from all ethnic groups in Nigeria have everything in common and so is the rich.
Do not allow the agitation of an Ibo man who lives in UK or USA for Biafra cause the killing of the Ibo man in Adamawa. The rich hate us that much.
Do not allow the Alhaji whose children are living abroad to persuade you to go and start killing on the street of Kaduna.
The problem in the country is not the agitation of any ethnic group but the unity of the elite and the disunity of the masses.
How many times have you taken your agitation to question your local government Chairmen?
Why have you not asked your Governors through agitation how they spent bailout fund?
Why have you not agitated against that government official whose mansions you go to beg for help?
Sad to note;
All the Governors love themselves
All the past Presidents love themselves
All the senators love themselves
All the top government officials love themselves
All the looters love themselves
Why can’t you and  I love ourselves?
Why cant we combine efforts and fight them?
Why do we fight ourselves?
Why do we allow them the freedom we don’t have?
Remember; a good Nigeria is better than a good Arewa, Oduduwa or Biafra.