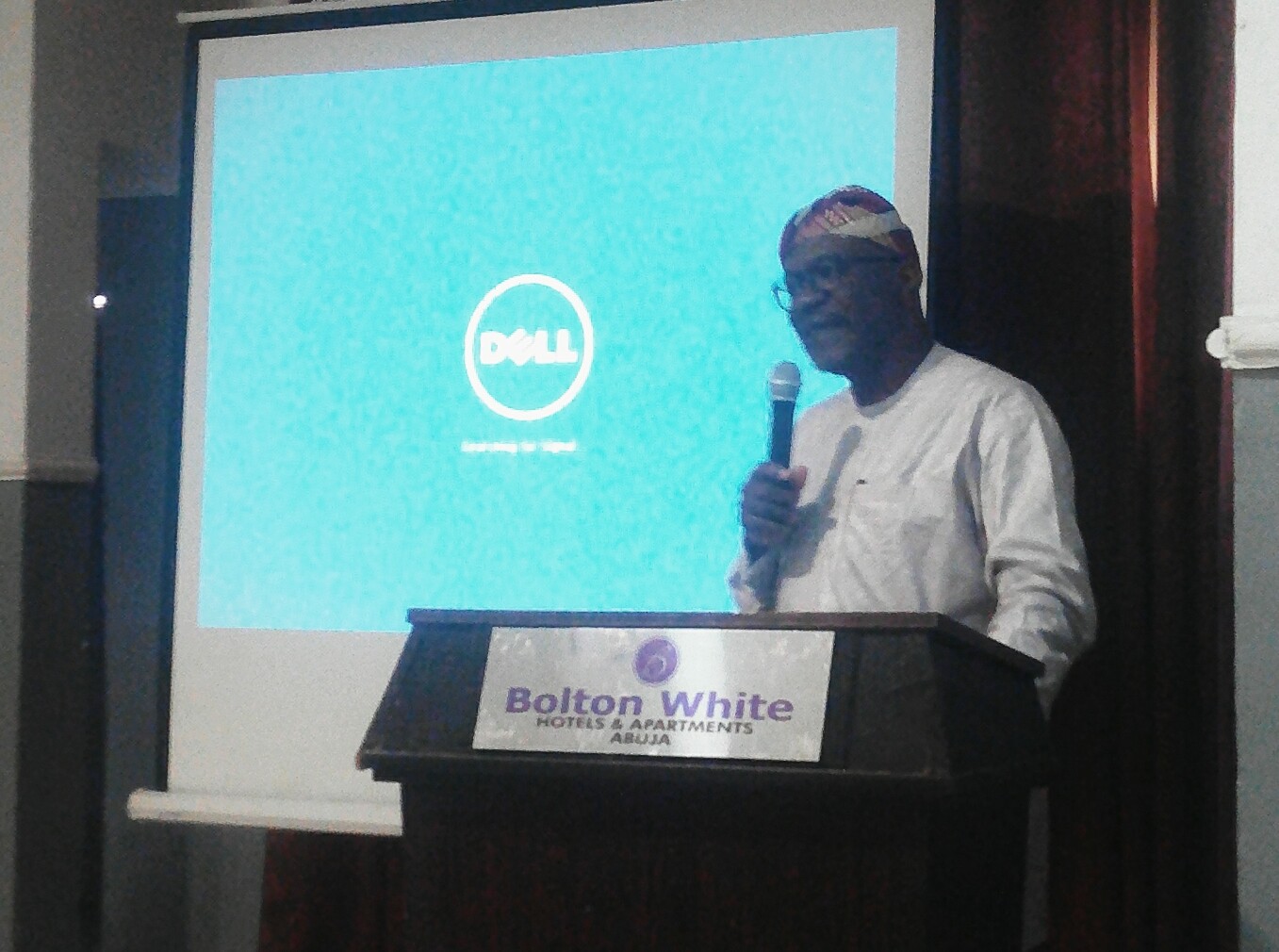 Integrity Nigeria in its efforts to ensure transparency and accountability culture is well-entrenched across board in Nigeria has launched ‘Project Tame” towards ensuring improved and better accountability in service delivery  within the University education system in Nigeria.

Olusoji Apampa, Executive Director, Integrity Nigeria, in his keynote address at the Roundtable event on Corruption Risks within the Nigerian universities held in Abuja yesterday which had the officials of Independent Corrupt Practices and Other related offences Commission (ICPC), Vice Chancellors from State, Federal and private Universities in Nigeria, Civil Society representatives among other participants said “we must restore the glory of Nigerian Universities”.

He added that “Project Tame” simply put, seeks to track, analyse, map and expose corruption risk attitude, institutions, environment as well as norms which was where the acronym ‘TAME’ coined from. And this would not have been made possible without the support and interventions from international development bodies such as European Union, UNODC as well as UNDP.”

memories as a son of a Senior Maintenance Officer,  growing up within the University of Ibadan Campus. “I remember then that the Nigerian Universities had incredible reputations across the globe. But it is sad today, that the respected academic traditions have been trampled upon and have become the things of the past. What actually went wrong?

He noted that several factors in the past had been responsible for the rot in the university education system in Nigeria today.

“Protracted Military incursion has been one factor that had led to massive brain drain of the first generation professors in the mid 70s and early 80s, which prevented the passing on of the respected old values and norms to the second and third generations of University administrators”

Vice Chancellors of five Universities across the country namely, Osun State University, Olabisi Onabanjo University, University of Ibadan, University of Nigeria and SALEM University made presentations at the roundtable to share the remedial actions and efforts that were being put in place to curb corruption risks attitude of both the

students and the lecturers and promote better accountability within their various campuses.

Prof Idowu, Vice Chancellor, University of Ibadan, stated that efforts are being put in place to address several issues that have over the years bedeviled the university such as sexual harassment, sales of handouts, shady admissions procedures, awarding undeserved grades to students as well as gender mainstreaming.

‘Currently we have placed a ban on the sale of handouts by the lecturers to the students” he affirmed.

Moshood Adeleke, representing the Vice Chancellor of Osun State University, said powerful anti-corruption crusade had been launched since 2015 within its main campus in Oshogbo and across the satellite campuses in other six major townships in Osun state.

“We have recorded several significant progress since this anti-corruption crusade began” he stated.