Lekki Flooding: Lagosians and their lack of sense of solidarity! 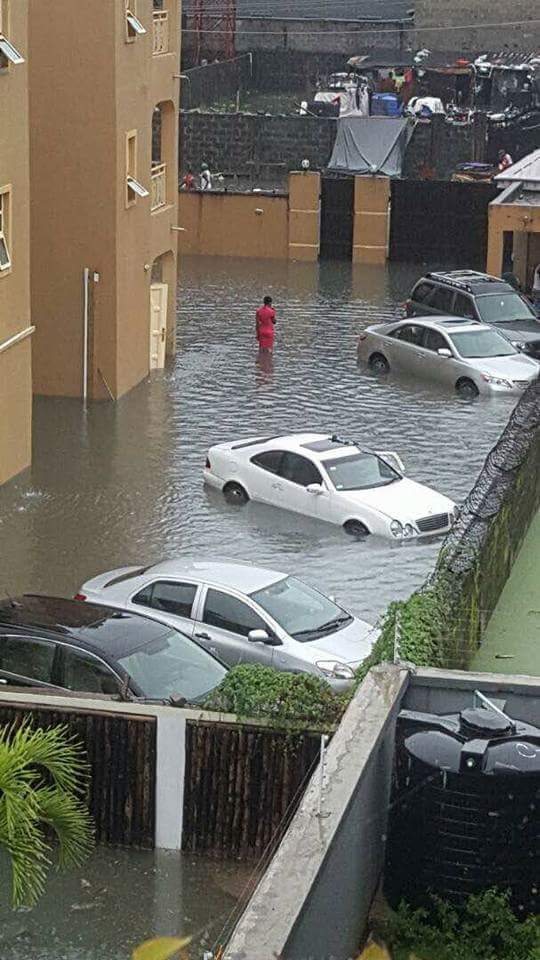 It’s so disheartening how we make mockery out of pertinent issues that matter to our development as a people.

Is it that Nigerians have suddenly developed phobia for development? or we just derive pleasure in trivialising sensitive issues such as flooding, particularly its frequent occurrence in Lagos Island, which has left quite a number of Lekki residents in distress.

My grouse is since this flooding began the mainland residents who are probably bitter, that they couldn’t afford the rent in Lekki area of Lagos Island have since taken undue advantage of the current situation to make mockery of these innocent citizens who have only chosen to live in that part of the city probably due to closeness to their workplaces or convenience.

Social media have since been flooded with all manners of sarcasms, satirical comments and caricatures depicting the distressed Lekki residents in a demeaning manner mostly by the Lagosians living on the Mainland .

One would have expected these people in the mainland to be empathetic and join in expressing their solidarity towards seeking the lasting solutions to this perennial flooding in that part of Lagos, But No! Rather they opted to make mockery of these victims and turned them into an object of caricature, perhaps out of envy!

It would have been better if they had channeled the blame toward the failed government plans rather than making the caricatures of the innocent victims.

How do we expect the development to be speedy when we do not even know how to demand for it in solidarity?

How do we expect the concerned and relevant authorities to take us seriously when incidences and mishaps such as flooding and other environmental disasters occur?

Have those making caricature thought of the pains and agonies these flood victims have been through since the rain began?  No! I don’t think so, because if they ever imagine themselves in such situation they wouldn’t be indifferent and turn them a caricature.

We can never make any headway as a nation if we have no sense of solidarity in demanding for social justice towards removing those clogs in the wheel of progress.

It is high time we woke up from that slumber and be proactive towards the essentials that make life meaningful. If we truly desire that change that we have been yearning for!