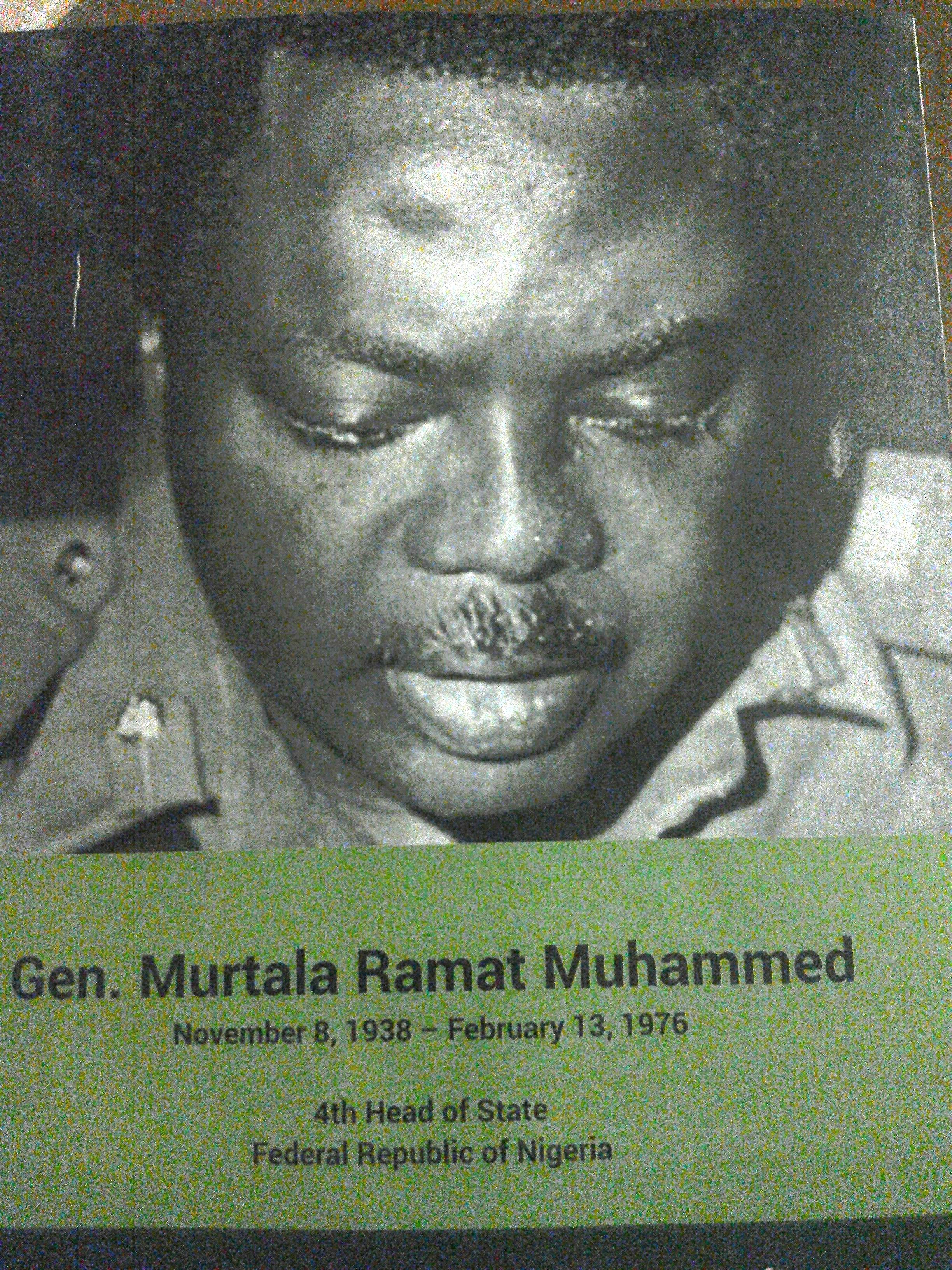 The Lecture which was themed “Humanitarian Crisis and Response in a Plural Society: What Role For Leadership?” also had in attendance former Nigerian President, Olusegun Obasanjo, Nigeria’s Vice President, Yemi Osibajo, Governor Shettima of Borno State among other top dignitaries.

She recounted innumerable supports, generosities and accolades she has received over the years from well-meaning Nigerians since the foundation

Oyebode particularly mentioned former Nigerian President, Obasanjo, whom she said played significant role and instrumental to the birthing of the foundation in keeping her father’s memory alive.

“I am eternally grateful to Baba for his unwavering support since we began in 2001, he single-handedly assigned me the role of Chief Executive of this Foundation” she said.

Governor Shettima of Borno State, who gave profound and brilliant lecture at the event spoke extensively on how Nigerian leaders could harmoniously fight the conspiracy theory behind Boko Haram insurgency and terrorism in the North East.

“There is need to collectively stem the scourge of conspiracy theory behind Boko Haram insurgent with strong political and religious undertone in the North” he affirmed.

Shettima recounted passionately with admiration the great contributions his administration has made toward improving the lot of his people as it regards to education, security as well as health care service delivery to the victims of insurgency in the North East particularly in Borno State where the aftermath of Boko Haram insurgency is enormous.

According to him, Gender equality and women empowerment is paramount to national development.

“I am unabashedly a feminist, I believe so much in women empowerment and gender equality. This is because our women are much more responsible than our men” he explained.

WATCH THE CLIP BELOW