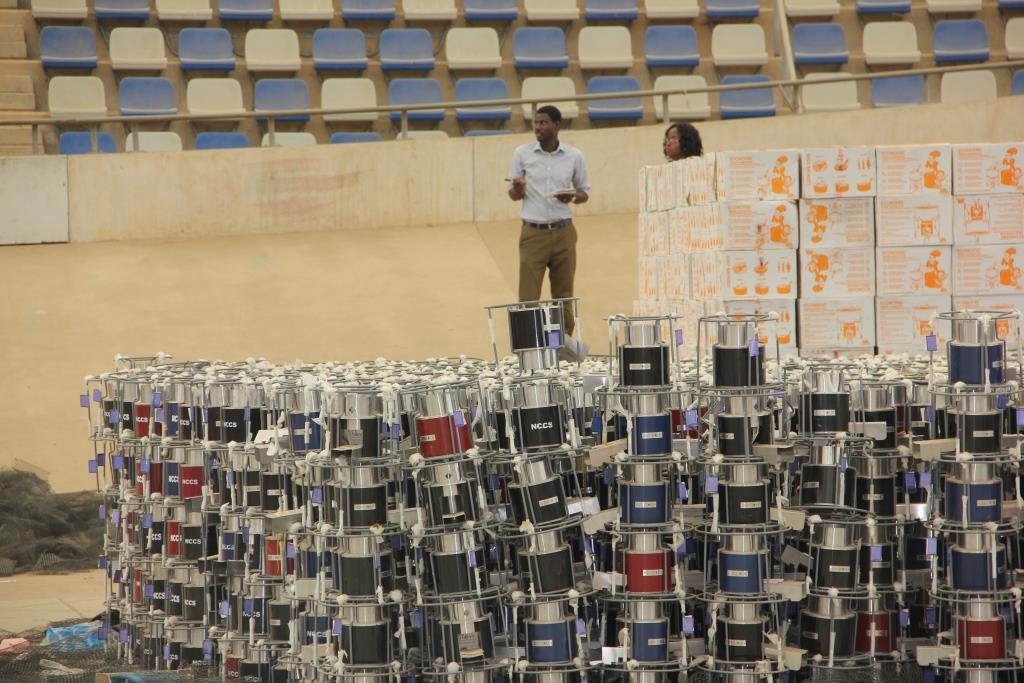 Connected Development [CODE]’s Follow The Money, the largest anti – corruption grassroots movement has commended  the Federal House of Representatives (HOR) for  commissioning its committees on Anti-Corruption, Environment and Habitat to begin an investigation over the last administration’s “Clean CookStoves For Rural Women Project,” under the Ministry of Environment.  A N9.287 billion project initiated in 2014 to supply 750,000 units of clean stoves and 18,000 Wonderbags to rural women.

On January 24, 2017, the Federal House of Representative adopted a motion by Honourable James Faleke on the urgent need to investigate the 9.2 billion Naira made available by the Nigerian Government under the last administration to provide clean cookstoves for rural women in the country.

In  September 2015, Follow The Money which has been tracking the spending of the NGN 9.2 billion since it was approved in November,

2014 released and submitted a report to the National Assembly, and the Independent Corrupt Practices Commission (ICPC) stating that only 45,000 clean cookstoves were provided and exhibited at the Velodrome of the National Stadium in Abuja. The report also stated that, out of the 9.2 billion Naira, Federal Ministry of Finance only released N5 billion to the Federal Ministry of Environment for the execution of the project, and the Ministry of Environment only released 1.3 billion Naira (15%) to the contractor of the project – Integra Renewable Energy Services Limited.

On learning about the investigation of the project by the HOR, Hamzat Lawal, the Chief Executive of Connected Development and Co-Founder, Follow The Money said: “We applaud such phenomenal initiative by our law makers. We believe that such investigation would trigger proper sanctions for those that compromised the rule of law in the process of the project meant for rural poor women.

He also commented that, “Till today, we have not seen any single beneficiary of the cookstoves. Where are the 45,000 stoves that were procured?”

Mr. Lawal further stated that, “Ultimately, we call on the respective HOR committees to conduct the investigation in an open forum so that all relevant stakeholders, including the civil society and media can participate, give feedbacks, share their findings on the white elephant scheme’s saga and ensure transparency in the investigation.”

The Anti-Corruption committee of the HOR will be investigating details of the contract, number of cookstoves supplied, mode of distribution and details of beneficiaries on a state by state basis. They would also determine the status of the balance of N952,000,000 that is with the contractor since 750,000 units would have been supplied at a unit cost of N464, totalling N348,000,000 out of the N1.3 Billion paid out. In addition, the committee would confirm the status of the balance of N3.7bn which was outstanding from the initial payment to the Federal Ministry of Environment. The concerned lawmakers are expected to report back to the House within six (6) weeks for further legislative actions.

Founded in 2012, Connected Development [CODE] is a non-government organization [NGO], with headquarter in Abuja, Nigeria, whose mission is to improve access to information and empower local communities in Africa. We strengthen local communities by creating platforms for dialogue, enabling informed debate, and building capacities of marginalized communities which ensured social and economic progress while promoting transparency and accountability.