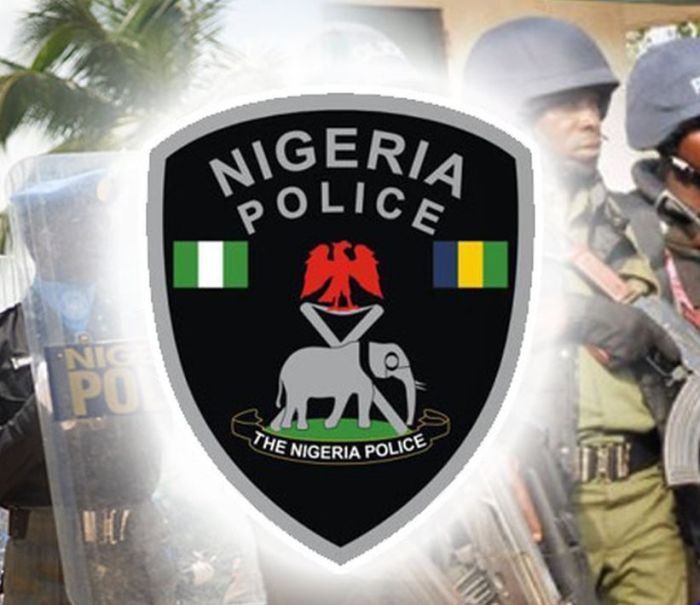 I suddenly woke up to this sad news today, from a friend of how men of the Nigerian Police brutally assaulted young Nigerians without committed any sort of crime. Nigeria supposed to be a civilized country where policemen are assigned only to maintain law and order, as well as arrest any citizen who tries to either flout the law or constitute nuisance within a community. However, what we get these days from these men of the Police are sheer misuse of mandate and abuse of authority which often leave one to wonder and ask questions such as “are we really safe with the policemen around?” are they truly our friends like they often profess?….

READ THE STORY BELOW

I left Owerri on Monday, 26th Dec., 2016 after covering a wedding ceremony (I run a media outfit).
I drove from Owerri to Onitsha with no incidence.
On getting to Nkpor Junction, I was stopped by policemen and asked if I had my tinted glass permit. I answered “yes”, and I was told to park.

As I was retrieving my documents, the one who stopped us said in an angry tone, “so you don’t want to come down?”
I told him I wanted to get the documents he asked for before alighting from my car. Already angry (it seemed he was angry and drunk before stopping us), he asked all of us (5 guys) in the car to come down for searching.
We complied. Starting with the guy in front, he searched the boys with me. He harassed them and made derogatory statements as he searched them.
While he was conducting his search, one of my boys who he had searched told me he wanted to go (we were parked a walking distance from his house).
I said to him, “it’s fine, provided you make it out tomorrow before 5am” (we had another wedding to cover at Awka the next morning). We had this conversation in the presence of the policeman.

The guy then went to the trunk of the car to pick his bag (which had not been searched), and the police man told him to bring it for searching.

At this point, things escalated…

The policeman in anger started calling him an animal and several other names. I decided to wade in at that point. I told him in the most polite and gentle manner that there was no reason to get agitated and abusive, because we had not gone against his orders and had done all he asked us to do. My gentle intervention seemed to worsen the situation as he said he had every right to call him an animal for as long as he wanted.
At this point, he was shouting, and almost immediately, he pushed the guy by his throat.
He kept at it until I stepped in between him and the guy, telling him he should stop as the guy had done nothing to warrant such assault (I must admit, my voice wasn’t gentle at this point, but whose voice would be in the face of such violence?)
He then shifted his attention to me and a lot happened within minutes. He first slapped me, then held me by my throat. I pushed his hands away from my throat and that infuriated him the more.
Immediately I pushed his hands away, he, while shouting that I dared touch him, released the safety catch of his rifle (‘corked’ his gun) and pointed it at me to shoot.
In self-defense, and not having the luxury of time, I hit the nozzle of the rifle away from me and went for his gun to stop him, as he seemed hell bent on shooting.

As we fought for the gun, his colleagues all came, and it was a competition of who was gonna ‘cork’ his gun fast enough.

Thankfully, the crowd that had gathered got involved and physically held them from shooting. With more people involved and the threat of shooting gone, they continued their assault, hitting me and the other guy with their guns, kicking, punching & slapping (they left me barely able to walk to my car, I still limp as I type this).

This continued until my father was called to the scene.

I’m telling my story, because I’m angry.
Angry because I would have joined the statistics of those gunned down in their prime by the people that should be protecting them.

I’m angry because I would have been another news item, just like the man they shot dead at a filling station in Owerri on 22nd Dec, a man who came back to Nigeria for his wedding slated for 27th Dec.

I’m angry because I know this has been going on and will keep going on until we raise our voices enough to be heard.

Angry because one of them later boasted that he would have still shot me if he was the one and that the worst that would happen is ‘the news will carry it’.

I’m angry because it would have been me (someone’s son, brother, cousin, nephew) and tomorrow it could be you or me (again) or your brother, father, sister, wife, husband, fiance.

Angry because our continued collective silence will mean we will birth kids in a society where they go out in the morning and you worry if today will be the day a mad policeman shoots him.

I’m angry and you should be too.

UMOH ANIEKAN , OKOI OKOI , EKECHI JACOB, INSPECTOR KANU and others (stationed at Nkpor junction, Anambra State, but sent from MOPOL 3 unit Enugu) whose names I couldn’t get should not be allowed to continue to terrorise the people they took an oath to protect.