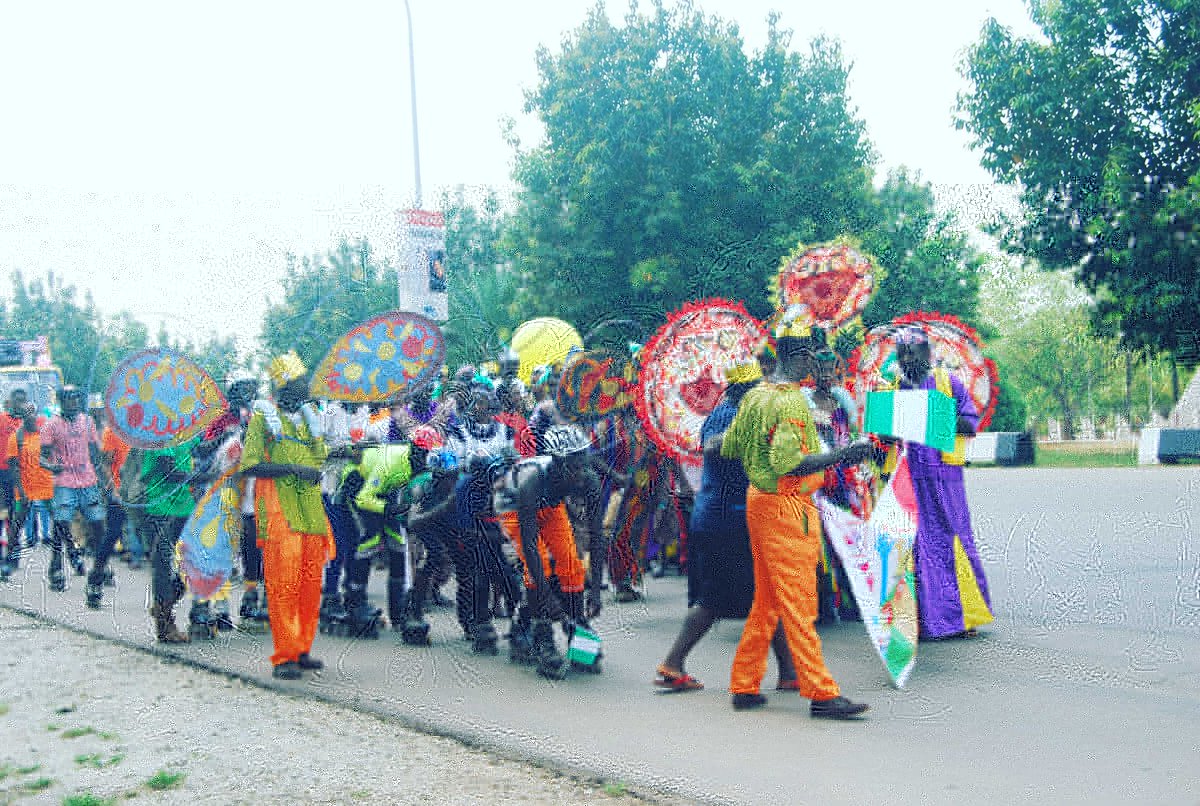 Abuja Charity Carnival Roadshow 2016, an initiative of group of professionals and entertainment outfits in Abuja such as SUM Entertainment, Goldlynx Multimedia, Dotunroy.com, clickonvenue.com amongst others held on Saturday 29th October after much publicity with glitz and glamour celebrating Internally Displaced Persons (IDPs)  living within the suburbs of the Federal Capital Territory, raising their hope, restoring their lost dignities as well as giving them sense of belonging.

The ACC Roadshow which began at the Millennium Park, where IDPs were seen decked in colourful Carnival Attires, while other invited participants were all clad in Nigerian traditional/Cultural attires representing several ethnic groups in the country, dancing and waving Nigerian flags while passing through the majors streets and landmarks in the FCT such as Wuse, Maitama, Banex Plaza etc.

According to Jakins, the Project Manager for the ACC Group, “We are excited to be lending helping hands to these IDPs, most of them are just victims of circumstances. they have been through a lot of truma, rejection, hunger, neglect, deprivation and despair therefore it is our onus to support them in whatever way we deem fit, one of which is to celebrate them and embrace them just like every other Nigerian”

The CEO, Goldlynx Multimedia, Godwin Umoren who is one of the major partners for this great event said the carnival is first of its kind Carnival in Abuja aimed at raising succour for the Internally Displaced Persons living within the Federal Capital Territory and we do not intend to stop at just this carnival, we still have empowerment programmes lined up for them to build their capacities so as to be self-reliant and be able to add value to their immediate environment.

Top media houses in Abuja such as NTA, AIT, WAZOBIA MAX TV, GALAXY TV were all present at the carnival to lend their support for the IDPs.

Miss Commonwealth Africa, Miss Numa who came to extend her love to the IDPs said the Abuja Charity Carnival is one of the best carnival she has attended in the last 5 years, she said because the carnival sought to raise the hope and succour for the needy and indigent in the society and she was overexcited to be part of such great initiative.

Here are some  highlights of the Carnival Below