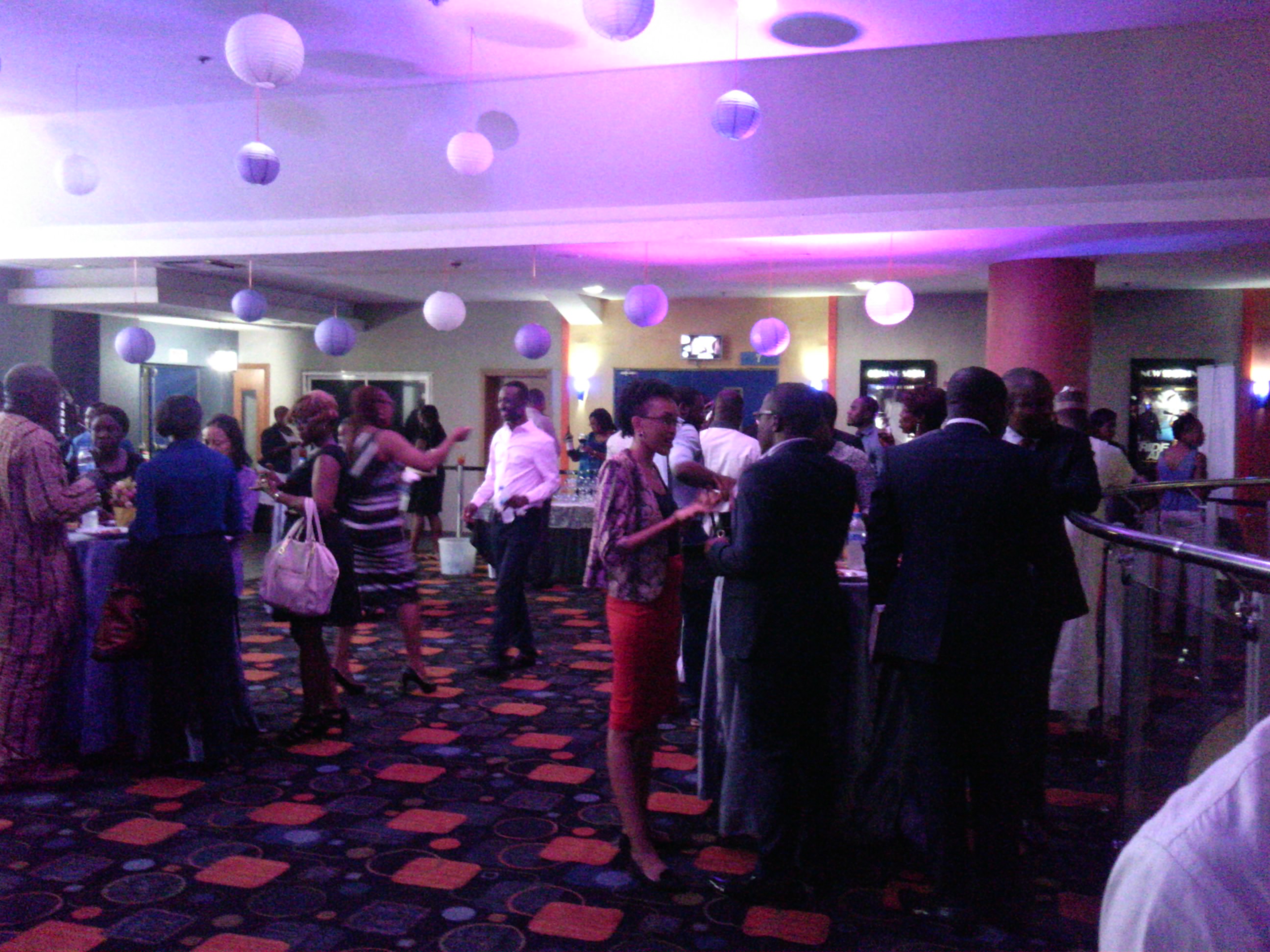 According to the OSIWA, Country Director, Jude Ilo, “This first screening is actually fixed to commemorate this year International Women Day” He added that Silent Tears is a story on gender based violence true life documentary that mirrors the ‘evil’ done by Nigerian security operatives particularly against the vulnerable young girls and women in a typical Nigerian society.

‘OSIWA decided to be part of this project so as to support the advocacy and seek the lasting solutions to these pervasive sexual harassment, rape, abuse, public attacks/aggression as well as other forms of injustice against defenceless Nigeria women, every incident in this documentary are all true life events with the real victims reconstructing the actual scene, he explained.

The film which was directed by the award winning director, Ishaya Bako, has lead  character such as Dorothy Njemanze, an activist who had actually been a victim of physical attacks and sexual harassment  in the hands of Nigerian Army and Police.

Dorothy Njemanze who also spoke at the premiere amidst tears pleaded with Nigerian security operative to quit attacking and abusing women, and rather seek to protect them. “injustice meted out on me by the Nigerian Army and Police, is one psychological trauma that would forever linger in my memory for the rest of my life, i still feel trampled upon and cheated” she explained. MUM, NPHCDA Synergise to scale up sensitization on Covid19 Vaccination