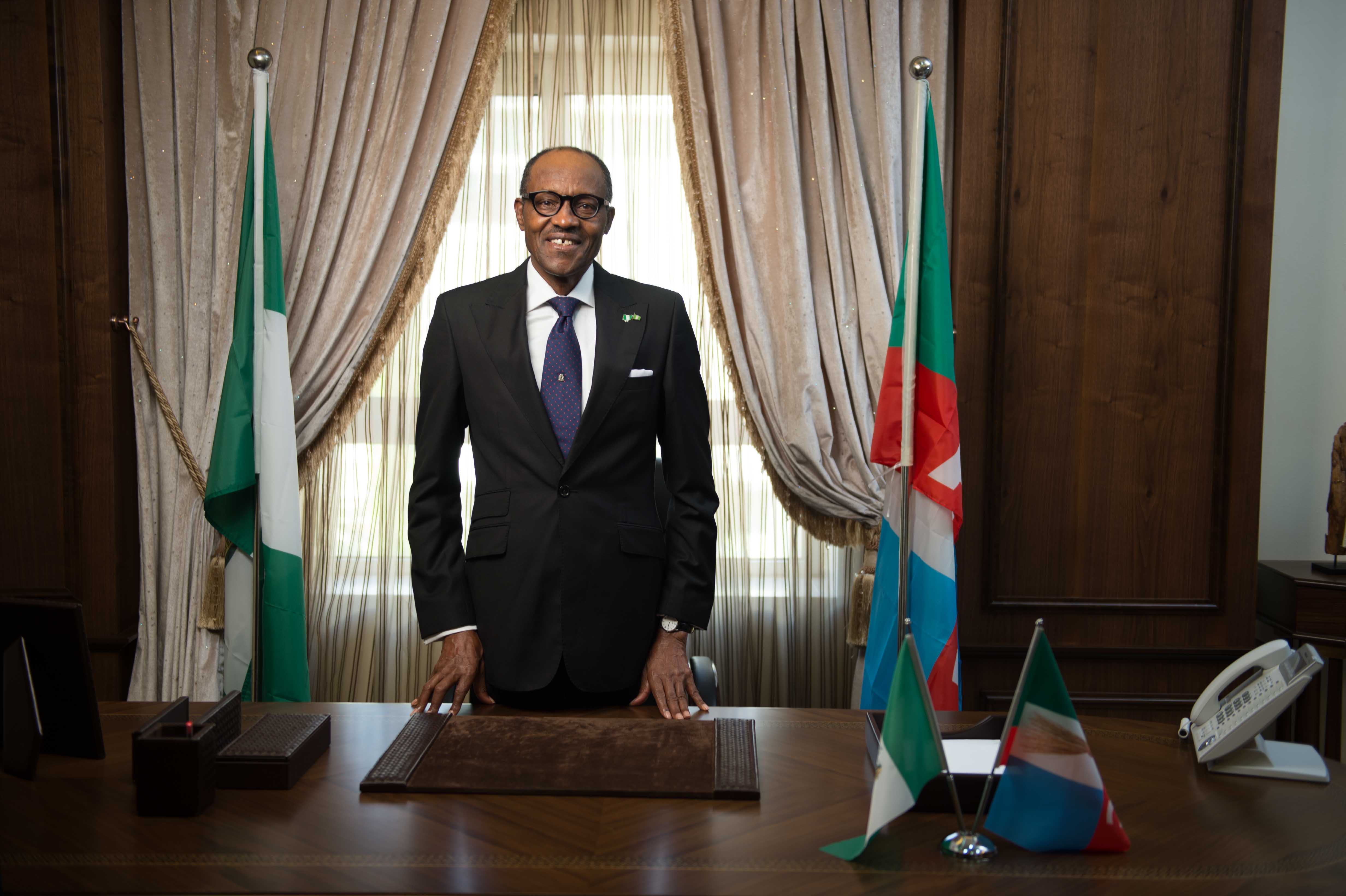 President Muhammadu Buhari has approved only N70 million for this year’s Independence celebrations, following the dwindling revenues of the country.
The Secretary to the Government of the Federation, Babachir Lawal, who was represented by the Permanent Secretary in the Office of the Secretary to the Government of the Federation (OSGF), revealed this while addressing journalists on Tuesday.
According to the SGF, Buhari reluctantly approved the N70m after complaining that he would have preferred the money is diverted for the payment of workers salaries.
He said the president had argued that the money was too much to be spent on frivolities such as celebrations when Nigerians are grappling to survive the present day economic stress.
He further explained that “this year’s celebration is, indeed low key because the present administration appreciates the economic hardship that Nigerians and the nation is confronted with today and he almost slashed it downward from N70m”.
“To address the situation, government has adopted a general policy to be very prudent in the management of our financial resources, so this year’s celebration is, therefore, in consonance with the cost-saving policy direction of this administration”.
Towards a successful celebration the SGF said “four events have been approved by the president to manage the entire celebration process”.
“The events are: Jumat prayers, international thanksgiving service, ceremonial change of guards and a children’s party”.
“Apart from these four events the president will also address the nation on Oct 1”.
“To ensure a successful commemoration, four sub-committees have been constituted to handle the preparations for each of the four events”.